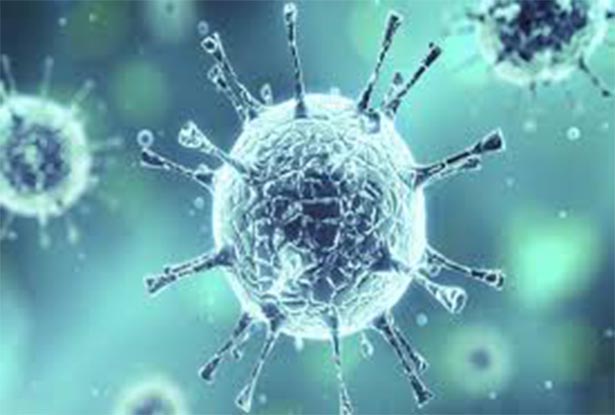 Bhubaneswar: The Central Government has designated three districts of Odisha – Jajpur, Bhadrak and Balasore – as red zones after the lockdown ends on May 3.

Union Health Secretary Preeti Sudan, in a letter to Chief Secretaries of all States and Union Territories, designated districts into Red, Orange and Green Zones.

According to the letter, while Jajpur, Bhadrak and Balasore have been declared as red zones in the wake of the COVID-19 outbreak, six other districts – Khurda, Sundargarh, Kendrapara, Koraput, Dhenkanal and Kalahandi – are in orange zone while rest other districts are in green zone.

The Health Ministry has prepared the zonal classification for the week after May 3. As recovery rates go up, districts are now being designated across various zones duly broad-basing the criteria, the letter stated.

The list will be revised on a weekly basis or earlier and communicated to States for further follow-up action in consonance with directions issued by MHA under Disaster Management Act, 2005, it said.

Meanwhile, the number of Covid-19 cases in Odisha shot up to 143 with one more people from Balasore district  a West Bengal returnee testing positive for the virus on Friday, a Health Department update shows.

With this, the number of positive cases in Balasore climbed to 20. Of the 143 positive cases, Khurda district recorded 47 cases with Bhubaneswar accounting for all of them followed by Jajpur (36), 19 from Bhadrak, 10 from Sundergarh, two each from Kendrapara and Kalahandi and one each from Cuttack, Puri, Dhenkanal, Koraput, Keonjhar, Jharsuguda and Deogarh districts.

With 41 people recovering so far, the number of active cases across the State now stands at 102. Among the active cases in Odisha, only six have some symptoms of novel coronavirus. Recently, National Health Mission (NHM) Mission Director Shalini Pandit said Odisha’s positivity rate at 0.44% is among the lowest compared to the national average of 4.3%. 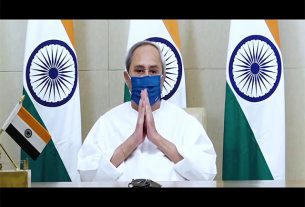