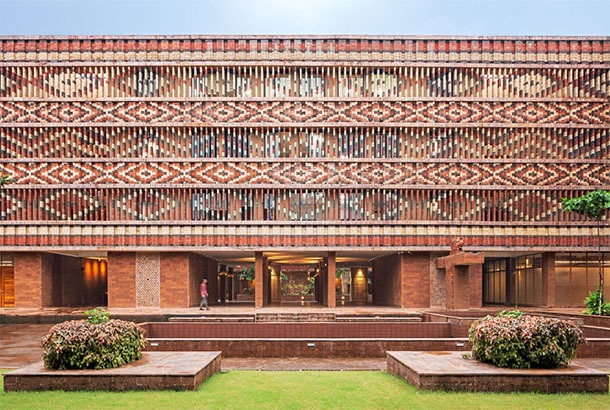 Dezeen is an architecture, interiors and design magazine based in London and was included in TIME magazine’s “Design 100” of the “most influential forces in global design.” It is globally renowned as one of the best journals in the area of architecture.

It is noteworthy to note that this building is built out of the Prize money that Odisha Government had received from the consecutive Krishi Karman Awards it had won due to its exemplary agricultural development in the State over the years.

This building a tribute to the farmers of the State,d to the glorious Sambalpuri Saree and its timeless designs.

The story features on Dezeen on the following web link – https://www.dezeen.com/2020/08/23/studio-lotus-krushi-bhawaningovernment-building-architecture-india/

The Krushi Bhawan has been designed by Studio Lotus through intricate brickwork façade and the complex houses administrative offices for the Department of Agriculture and Farmers’ Empowerment around courtyards filled with ponds and trees.

The brickwork elements that wrap the upper floor create a pattern designed to emulate Odisha Ikat, a traditional dyeing technique from Odisha. The patterns of Odisha Ikat have been recreated with bricks using three different colours of clay sourced from the surrounding area. The perforations in the facade help to naturally cool the building.

Regional materials and techniques feature all over Krushi Bhawan. Its pedestal and part of the north wing are made from laterite and khondalite stone from nearby mines. The khondalite was carved by hand to create lattices around the central courtyard, which has a stone inlay floor that displays a yearly calendar according to the crops.

Bas reliefs carved into the laterite on the complex’s public plaza illustrate rice paddies in the style of Odisha Pattachitra scroll paintings, a traditional, clothbased scroll painting. Dhokra, a type of metalwork perfected in India over 4,000 years, appears on screens along the building’s corridors and the light fixtures on columns.

Along with being a workplace for 600 staff, the site also houses spaces for education and community engagement. These additional facilities were incorporated after they looked into German architect and planners Otto Königsberger’s original plans to make Bhubaneswar’s government offices a focal point for city life.

The plaza has an amphitheatre, and a garden with a pond to naturally cool the space. Entrance is via a pathway lined with trees and stone colonnades, which doubles as a shady place for employees to eat their lunches.

A learning centre, gallery, auditorium, library and training rooms are also located on the ground floor. Government offices are located on the first, second and third floors, where access can be restricted.

On the rooftop, there are urban farms that can be used to demonstrate the best agricultural practices. Odisha’s climate is hot in the day but cooler at night, so a night-purging system was incorporated to pull cool air in through the northern facade after dark, lowering the building’s temperature before the hotter daytime hours.

The courtyard design, along with recessed windows, also features brick louvres that create shade and airflow. Using local materials lowered the building’s carbon footprint and usage of green energy has been encouraged by installing solar panels on the roof. 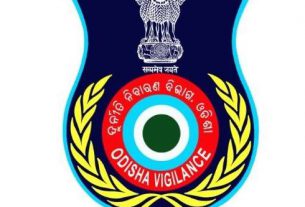 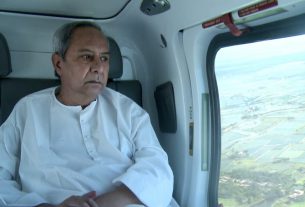