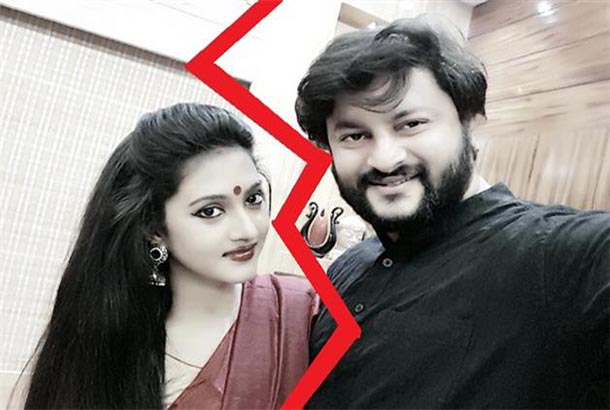 As per the information updated in the Cuttack SDJM Court’s website, the court will hear the case on September 7.

The actress who had moved the court on August 7 also demanded for a monthly maintenance of Rs 50,000.

On being asked about the development, the actor-politician said he will inform media about the matter after receiving legal notice in this matter.

“I am not yet receive any legal notice in this matter. I will be able to inform on it after receiving it,” said Mohanty while responding to the media persons on case filed against him by his wife. 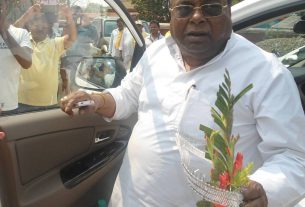 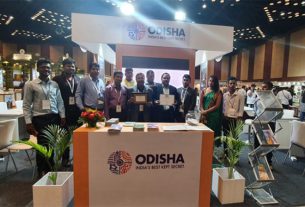