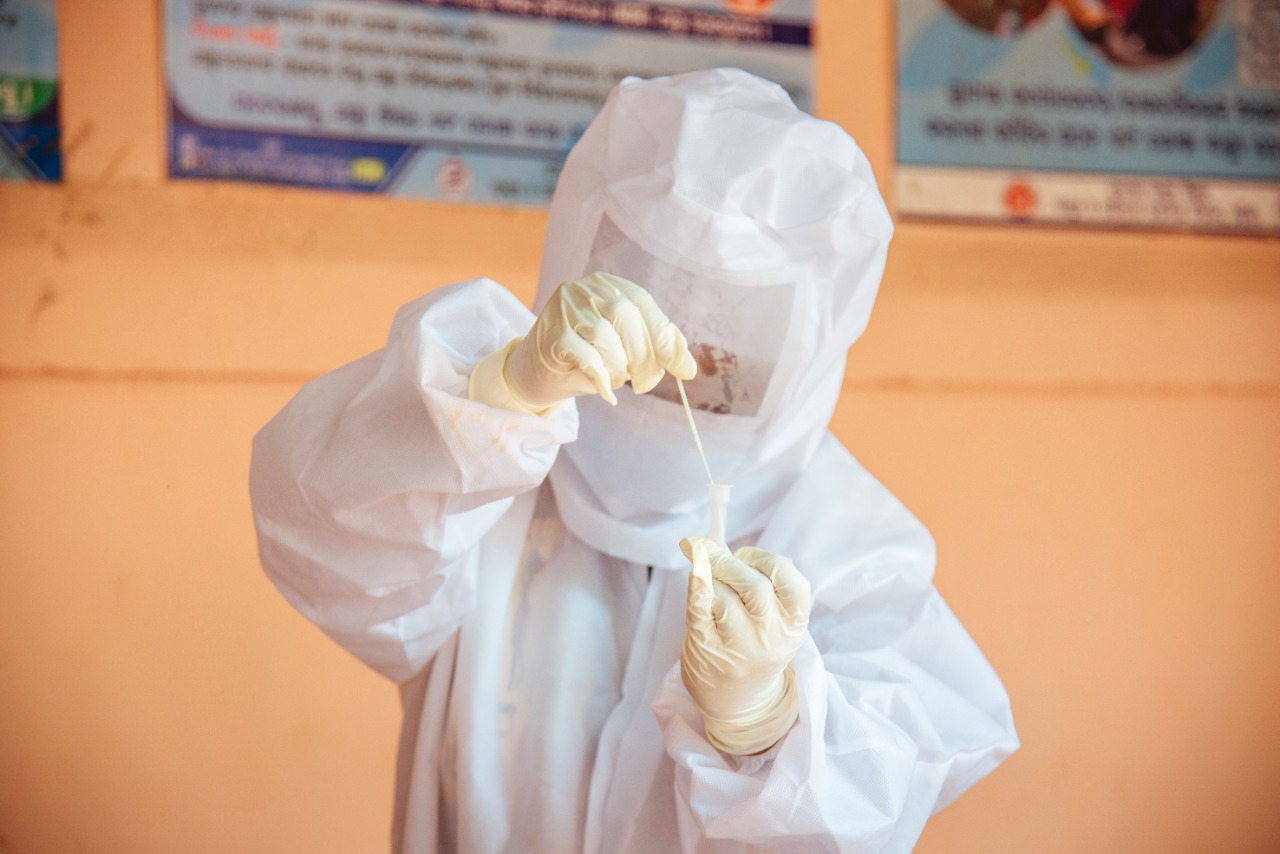 Bhubaneswar, September 9:  The number of tests for COVID-19 has crossed the 1.5 lakh mark as on September 8 through three types of tests, i.e. RT-PCR, Rapid Antigen and True-NAT 1,52,674 citizens of the Temple City have undergone tests for Novel Corona virus.

“We are currently doing COVID testing for 3,000 to 3,500 people daily. Given the population size and area of the corporation, we are doing a good number of testing in Bhubaneswar,’’ said Commissioner Bhubaneswar Municipal Corporation (BMC) Prem Chandra Chaudhary.

The rapid rise in COVID-19 tests among people has become possible with opening of the Rapid Antigen Test centres at 23 urban public health-care centres across the city. In this process under the collaborative effort of the Health and Family Welfare Department and BMC 19 Urban Primary Health Centres (UPHCs) and 4 Urban Community Health Centres (UCHCs) are roped in to do the testing. The testing is available from 9 am to 2 pm at these centres including Sundays. Similarly, nine private hospitals/diagnostics centres are permitted to do the testing for COVID-19.

It would be pertinent to mention here that BMC has made special arrangements to organize tests for differently-abled, markets, journalists, police and resident welfare associations to cover majority of the population or those having any symptoms or any suspected proximity with COVID-19 positive cases, by organizing zonal level special camps. Six such camps are organized daily across the city.

As an interesting development, Odisha has emerged second among states in the country by conducting 1,265 tests per million per day, compared to the national average of 580. Only Goa is doing more tests than Odisha, as per the Ministry of Health and Family Welfare, Government of India. 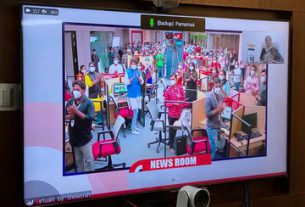 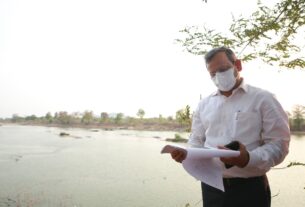