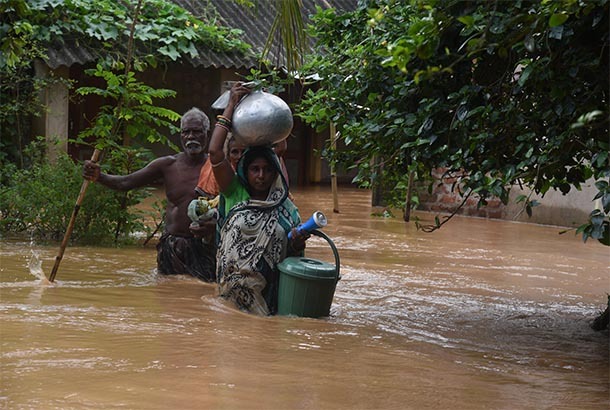 Bhubaneswar, September 15: An inter-Ministerial Central Team led by Praveen Vashista, Joint Secretary (LWE), Ministry of Home Affairs will arrive in Bhubaneswar on Wednesday on a two-day visit for an on-the-spot assessment of the damages caused by the floods recently in the State.
At least 17 persons have lost their lives and as many as 14,32,701 people have been affected due to the floods in 20 districts – Angul, Balasore, Bargarh, Bhadrak, Boudh, Cuttack, Dhenkanal, Jagatsinghpur, Jajpur, Jharsuguda, Kendrapara, Keonjhar, Khurda, Mayurbhanj, Nayagharh, Nuapada, Puri, Sambalpur, Subarnapur and Sundargarh – have been affected due to the flood.
The team comprises of members from the Ministry and Department of Agriculture & Farmers Welfare,  Water Resources, Road Transport & Highways, Rural Development and Finance.
The team is scheduled to arrive at Bhubaneswar on Wednesday morning.
During the two-day programme, the team is likely to visit four districts – Bhadrak, Jajpur, Kendrapara and Puri and return to Bhubaneswar on Thursday afternoon.
A wrap-up meeting will be held with the team under the chairmanship of the Chief Secretary at 5 PM on Thursday in Lok Seva Bhawan.
Among others, Development Commissioner, Agriculture Production Commissioner, Special Relief Commissioner & Additional Chief Secretary, Disaster Management and Secretaries of different departments will attend the said meeting. 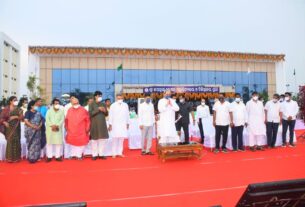 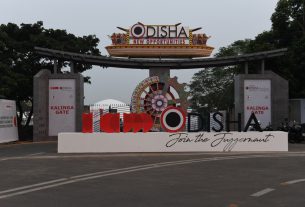