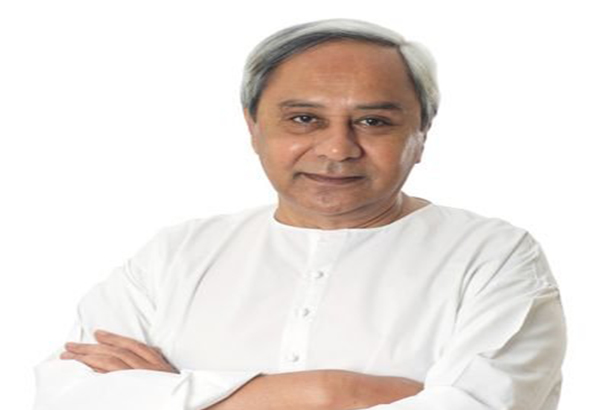 Bhubaneswar, November 21: Chief Minister Naveen Patnaik has urged his Jharkhand counterpart Hemanta Soren to extend support for early completion of the ongoing Iccha Dam over the Kharkhai in the interest of farmers of both the States, Odisha and Jharkhand, and maintaining of water up to full reservoir level in the Chandili Dam to mitigate floods in Odisha.

In a letter to Soren on November 19, Patnaik thanked Soren for extending cooperation in providing water to Subarnarekha Irrigation Project of Odisha during Kharif season.

“The Subarnarekha Multipurpose Project was taken up as a follow up action for utilisation of water resources of Subarnarekha-Kharkhai basin as per the tripartite agreement made during 1978 among erstwhile Bihar (now Jharkhand) , Odisha and West Bengal. Accordingly, four joint projects are now going on in Jharkahand,” said Patnaik.

The Ichha Dam, which is being constructed over Kharkhai, is meant to have storage for Odisha share of water. Odisha has 26.46% share in this project.

“The Subarnarekha Irrigation Project of Odisha will be able to utilise its full irrigation potential only after completion of the Ichha Dam, work of which started recently by your Government. The Government of Odisha will extend all cooperation for Ichha Dam construction and reimburse Odisha’s share cost of dam in time,” assured Patnaik in the letter.

He said Rs 1,026.91 crore has been paid to the Government of Jharkhand for the above works till date against the estimated share cost of Odisha of Rs 1,208 crore (2016 Price level). Lands have been acquired for rehabilitation of affected villagers.

“Water in the Chandil Dam has been stored up to RL 181.50 metre during monsoon against FRL of 192m. As full storage capacity has not been utilised, we are facing flood havoc more often. I seek your cooperation in early completion of Ichha Dam for benefit of farmers of both the States and storage of water up to FRL in Chandil Dam in monsoon season for mitigation of flood in Odisha,” requested Patnaik. 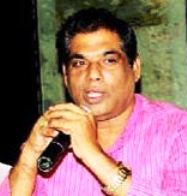 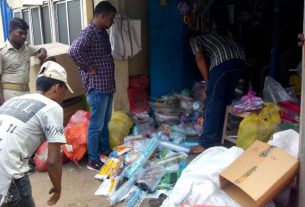 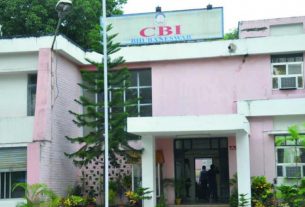