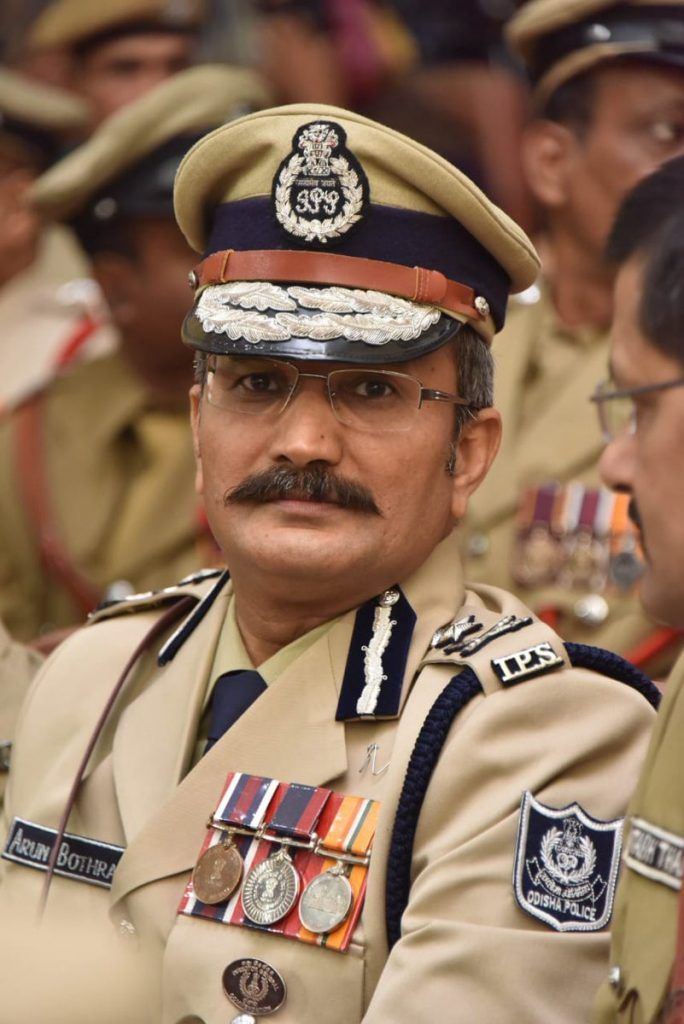 Bhubaneswar, December 20: The Arun Bothra-led Special Investigation Team (SIT) on Sunday claimed to have cracked the sensational abduction and murder case of a five-year-old girl of Jadupur in Nayagarh district and arrested the main accused, who belonged to the deceased’s village.

This is the first arrest in the case. The arrest came five days after the SIT, which was constituted by the Odisha Government on November 28 amid public outrage and political slugfest over the gruesome case, reportedly disclosed before the Orissa High Court through an affidavit that the minor girl was allegedly raped before being killed.

The accused will be produced in the POSCO Court in Nayagarh on Monday.

However, the SIT did not reveal the identity of the accused.

Notably, few days back, the SIT picked up one Saroj Sethy, a college student, from Jadupur village along with two of his mother and sister from the village for questioning. The investigating team released Saroj’s mother and sister yesterday.

As per reports, the SIT found semen stains on the victim’s cloth that was recovered by Nayagarh Sadar police on July 23. However, the post-mortem report earlier could not ascertain the sexual assault owing to the decomposition of the body in July.

On December 3, the Orissa High Court had come down heavily on the Nayagarh police for the poor investigation into the case and asked the SIT for an expeditious investigation.

The Nayagarh Sadar police had registered a case of abduction after the child went missing while playing outside her house on July 14. Her skeletal remains were found from near a pond near her home on July 23. But the local police failed to unravel the mystery surrounding the child’s disappearance and killing. 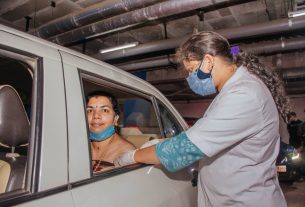 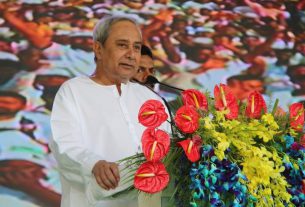