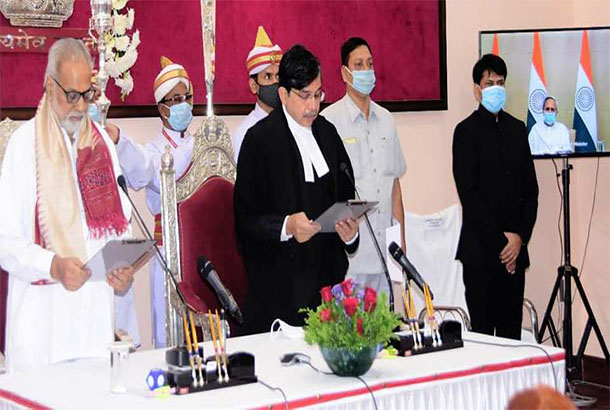 Justice Muralidhar began his law practice in Chennai in September 1984 and in 1987 shifted to the Supreme Court of India and the Delhi High Court. He was active as a lawyer for the Supreme Court Legal Services Committee and later was its member for two terms.

His pro bono work included the cases for the victims of the Bhopal Gas Disaster and those displaced by the dams on the Narmada. He was appointed amicus curiae by the Supreme Court in several PIL cases and in cases involving convicts on the death row.

Muralidhar was counsel for the National Human Rights Commission and the Election Commission of India and a part-time member of the Law Commission from December 2002 till May 2006 when he was appointed a judge of the Delhi High Court where he served till March 5, 2020. Later, he was transferred to the High Court of Punjab and Haryana and assumed office as judge on March 6, 2020 and served till January 3, 2021.

Justice Muralidhar was awarded the PhD by the Delhi University in 2003. He is the author of `Law, Poverty and Legal Aid: Access to Criminal Justice’ a book published by LexisNexis Butterworths in August 2004. 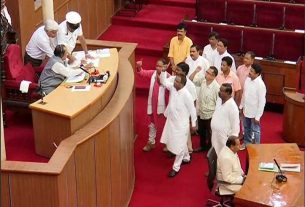 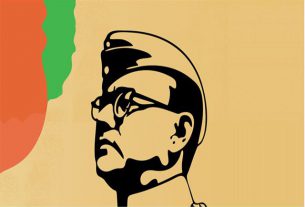 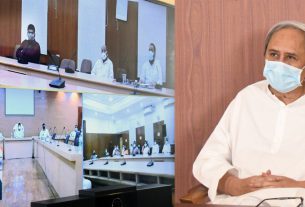