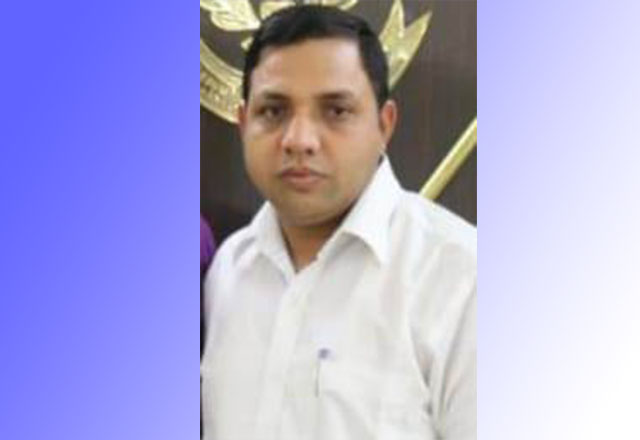 Bhubaneswar, January 16: Noted essayist and columnist Chandrasekhar Hota has been nominated as a member of the newly constituted general council of the Odisha Sahitya Akademi at its general body meeting held at the KalabhanjaMandap here on Wednesday.

Despite being a police officer by profession, Hota has earned fame in different fields of literature, including essay and column writings. His books “Kalpanara, Anubhab O Sahitya” and “Chetanara Anweshana” have been well-accepted by readers. He has worked as deputy editor of “Gandhi Prabandha.”

After being nominated as executive member of the OdsihaSahitya Akademi, Hota said he would make all efforts to uphold the dignity of the Akademi. Various organisations and people from different walks of life have greeted Hota on his nomination to the Sahitya Akademi.

Born in Gujjiuta village in Bolangir district, Hota did research on Swami Vivekananda at Hyderabad University and the Jawaharlal University. Currently, Hota is posted as Deputy Superintendent of Police (DSP), Nabarangpur. 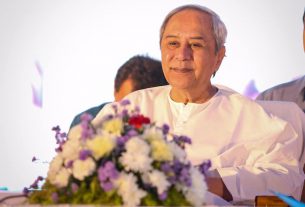 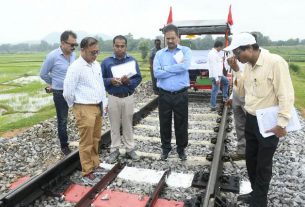 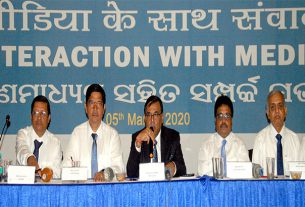