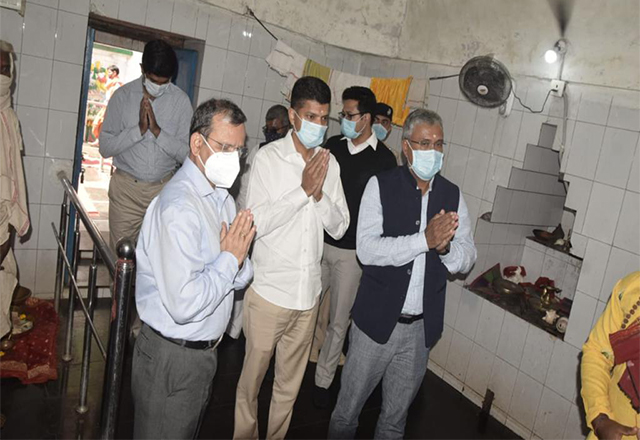 These two temples are important tourist and spiritual place of Odisha and there is tremendous potential to develop it as a part of major tourist circuit. This historic site is closely associated with the social, cultural and spiritual life of the region. Pilgrims and tourists from the state and beyond visit in large numbers especially during important festivals.

“In view of the importance and popularity, Chief Minister Naveen Patnaik has directed to take up the project for development and heritage conservation. This transformational project will include beautification, pilgrim amenities, approach roads, tourist facilities, trekking routes, feasibility of ropeway, facilities for marriage halls, water conservation features etc. Reputed Professional teams will be assigned for preparing the master plan for the two temple areas,” said an official release.

The Committee along with Water Resource Department Principal Secretary Anu Garg and senior officials of WR Dept visited the Lower Suktel Irrigation Project at Magurbeda in the district and reviewed its status.

Apart from engineering and proposed enhanced irrigational aspects, the Committee also discussed about the land acquisition compensation, rehabilitation and resettlement issues of the displaced and affected people. The committee directed that all the issues should be resolved and the project execution should be expedited.

District Collector Chanchal Rana, SP Nitin Kushalkar and other district officials were present during the visit. 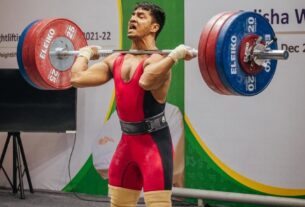 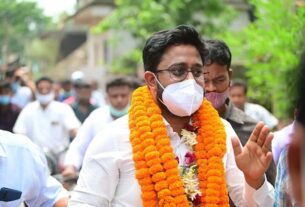