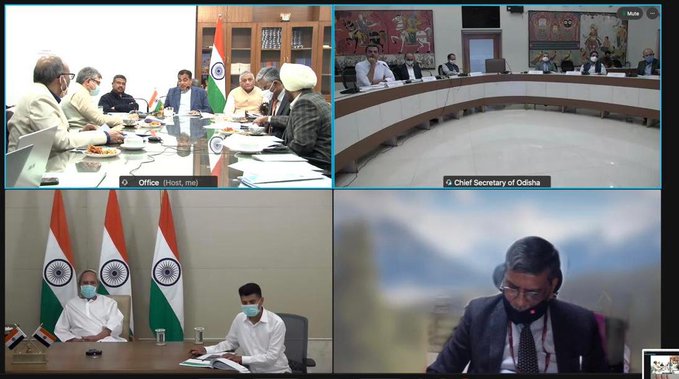 The Chief Minister added that Keonjhar is quite an important district for the state’s economy and also for the steel industry of the entire country. He further stated that there have been some measures proposed in the Union Budget to increase material availability for steel.

The Chief Minister proposed a 300 Km eight-lane integrated economic corridor from Paradip to Barbil consisting 6 stretches. He suggested, in the interim, the option of four-laning of these roads with service roads can also be explored.

The State is willing to be a partner and extend all support to this economic corridor, said Chief Minister Patnaik.

The Chief Minister informed that the State Government has given all necessary clearances for this project and it can be taken up immediately.

As for the Paradip-Barbil economic corridor proposal, the Union Minister assured all support for early start to this ambitious project.

This will be developed as an integrated 8-lane economic corridor.

Similarly, the issues of ports connectivity including Gopalpur, Subarnarekha, Astharang, Paradip and Dhamara were discussed and it was decided that appropriate steps will be taken for quick completion of these projects.

Among other issues, Ampani-Jaeypore Road which is a part of Biju Express Way, Bhubaneswar-Puri Express Way and Raipur-Visakhapatnam Road were also discussed.

The Chief Minister thanked Union Minister Gadkari for his assurance for early completion of a bridge near Kanupur Irrigation Project in Keonjhar district.

Senior officers of Union and State Governments and the NHAI participated in the discussion. 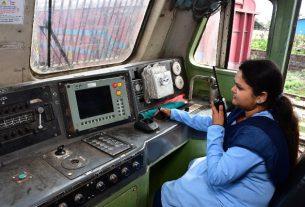 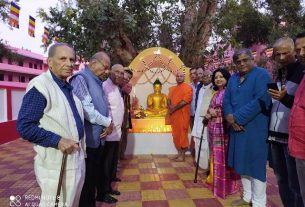 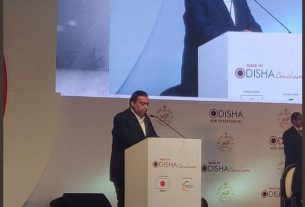