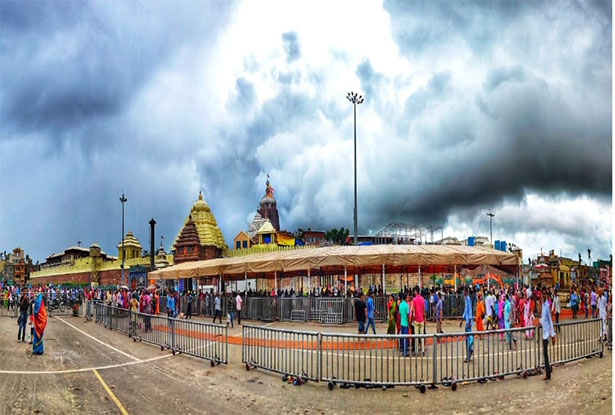 Bhubaneswar, February 27: The Odisha Assembly on Saturday passed a resolution unanimously regarding the Shree Jagannath Heritage Corridor Project in Puri.

Chief Minister Naveen Patnaik presented the three proposals in the resolution in the House through video conference, which was supported by both the Leader of Opposition (LoP) Pradipta Kumar Naik and Congress Legislature Party (CLP) leader Narasingha Mishra.

The first proposal was to take a vow to complete the Shree Mandir Parikrama Plan with dedication at the earliest while the second proposal was to have participation and contribution of all Odias and devotees of Lord Jagannath for the heritage corridor project.

The third proposal was to extend gratitude to people of Puri Town who have sacrificed their land for the Shree Mandir Parikrama Plan.

All these three proposals were unanimously supported by all three parties – ruling BJD and Opposition BJP and Congress – in the Assembly.

“I express my gratitude to the Gajapati Maharaj, servitors and people of Puri for their cooperation in the initiative for Shree Jagannath Temple Heritage Corridor Project. The greatest identity of Odia community is Lord Jagannath. Our history, culture, tradition and belief system are all centered on Almighty. He is the symbol of Odia esteem and pride,” said the Chief Minister through virtual platform.

“The recommendations were – safety of Shree Mandir, safety of millions of devotees visiting the shrine for darshan of deities and creation of spiritual atmosphere for devotees,” said the Chief Minister. 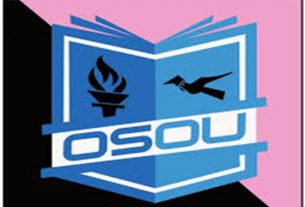 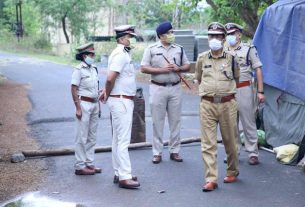 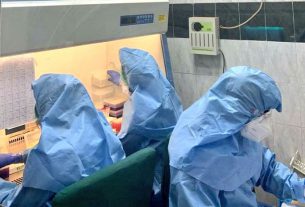