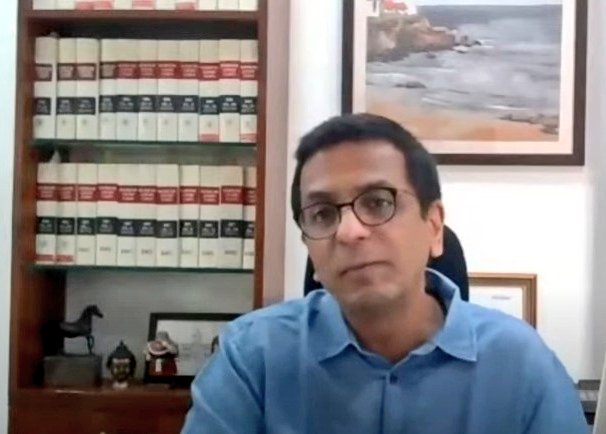 Justice Chandrachud was addressing the release event of a handbook on ODR, developed by Agami and Omidyar India, in association with NITI Aayog and with the support of ICICI Bank, Ashoka Innovators for the Public, Trilegal, Dalberg, Dvara and NIPFP.

“The transition was difficult for everyone, including advocates, litigants and even court staff. However, while this process was initially slow, the concept of virtual hearings eventually came to find its place in the judicial ecosystem,” said Justice Chandrachud.

Despite resistance and insistence on moving back to physical hearings post the pandemic, he emphasised that ODR is the need of the hour, given its many benefits.

He mentioned that the ODR handbook notes that traditional litigation in India can be time consuming, expensive and onerous. Although the judiciary is working towards solving these issues, ODR can provide a helping hand in this situation – by limiting the kinds of disputes that often come to courts in the first place.

“This is not just because of the process being conducted virtually, but also because of its firm willingness to adopt all forms of digital solutions available. In my opinion, one of the most important learnings from the past one year of virtual hearings, has been that the process can often be far more efficient because of very simple changes – the use of digital files by all parties, the ability to make digital notes, and having all documents in one place,” said he.

Further, conducting all disputes online also helps generate a lot more data, which can provide the necessary groundwork for the process of ODR to improve in the future. In fact, this data can also be meaningfully used to improve the virtual experience of courts. Finally, the effective use of affordable ODR services can bring about a major change in the perception of parties involved in the dispute – by making the process more accessible, affordable and participative. It will make all parties consider it more amicable and solution-oriented. This will ultimately lead to more efficient dispute resolution, he said.

The ODR handbook recognises why ODR can be beneficial for the expansion of the economy, for businesses looking for quick and efficient resolution, and even for individuals to whom traditional means of dispute resolution seem too onerous and inaccessible, Justice Chandrachud said.

NITI Aayog CEO Amitabh Kant added, “The ODR handbook is the outcome of a collaborative work by several contributors. It intends to facilitate the process to adopt ODR in India and highlight actionable processes for businesses that wish to adopt ODR.”

Covid-19 has instilled an urgent need for ODR, with the likelihood of a spurt in disputes before courts – most notably in lending, credit, property, commerce, and retail. For instance, Udaan, India’s largest B2B platform for businesses and shopowners, resolved over 1800 disputes in one month using an ODR service provider. Each dispute took an average of 126 minutes. In the coming months, ODR could be the mechanism that helps businesses with achieving expedient resolution. The ODR handbook enables businesses to do so. 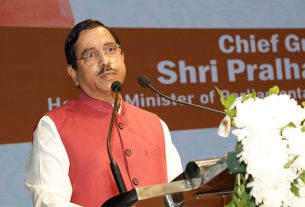 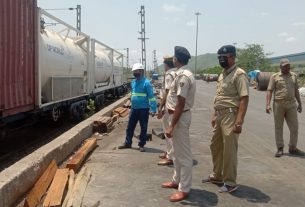 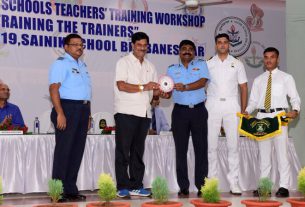