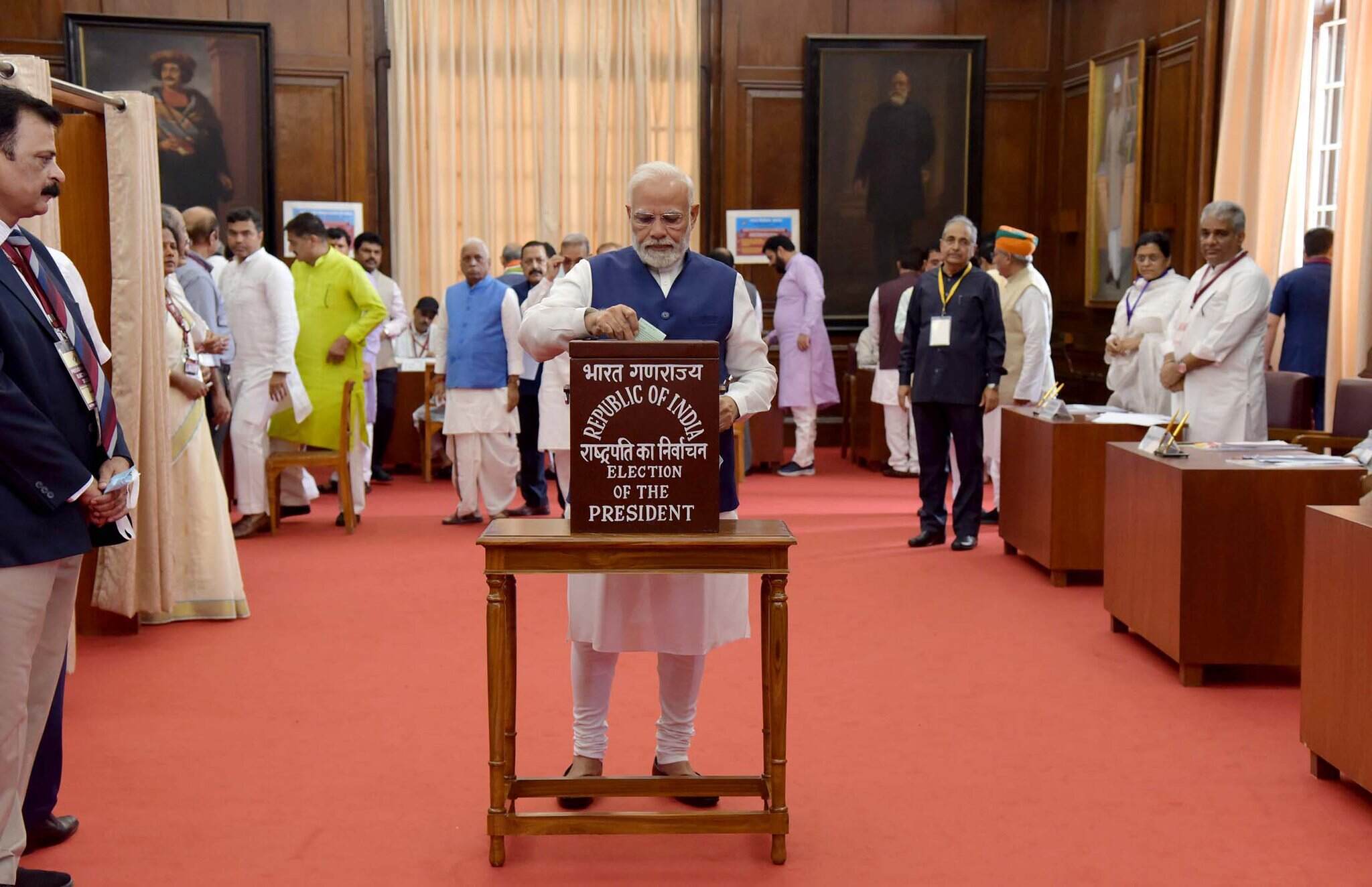 New Delhi, July 18: Polling for election to the office of President of India, the highest elective office in the country, concluded successfully in free, fair and transparent manner at the Parliament House tand in each of the 30 places of poll in State Legislative Assemblies including Legislative Assembly of NCT of Delhi and UT of Puducherry on Monday.

There were two contesting candidates namely, Droupadi Murmu and Yashwant Sinha for the 16th Presidential election. Polling was held between 10 AM to 5 PM at 31 locations.

As per Article 54 of the Constitution, the President of India is elected by the Members of an Electoral College consisting of (a) the elected members of both Houses of Parliament, and (b) the elected members of the Legislative Assemblies of all States [including National Capital Territory of Delhi and the Union Territory of Puducherry]. The Members nominated to either House of Parliament or the Legislative Assemblies of States, including NCT of Delhi and Union Territory of Puducherry, are not eligible to be included in the Electoral College.

Two members namely, Anant Kumar Singh and Mahendra Hari Dalvi were not eligible to vote in the election today, owing to disqualification under Section 8 of R.P. Act, 1951 subsequent to judgement of competent Court. Further, there are five vacancies in Rajya Sabha and six vacancies in State Legislative Assemblies. Therefore, there were a total of 4796 electors in the list of Electoral College for this Presidential Election to participate in the election.

As per reports being received, out of a total of 771 Members of Parliament entitled to vote (05 vacant) and similarly out of total 4025 Members of the Legislative Assemblies entitled to vote (06 vacant and 02 disqualified), over 99% cast their votes today. However 100% voting by MLAs was reported from Chhattisgarh, Goa, Gujarat, Himachal Pradesh, Kerala, Karnataka, Madhya Pradesh, Manipur, Mizoram, Puducherry, Sikkim and Tamil Nadu. 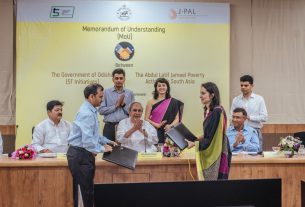 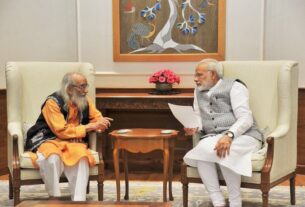