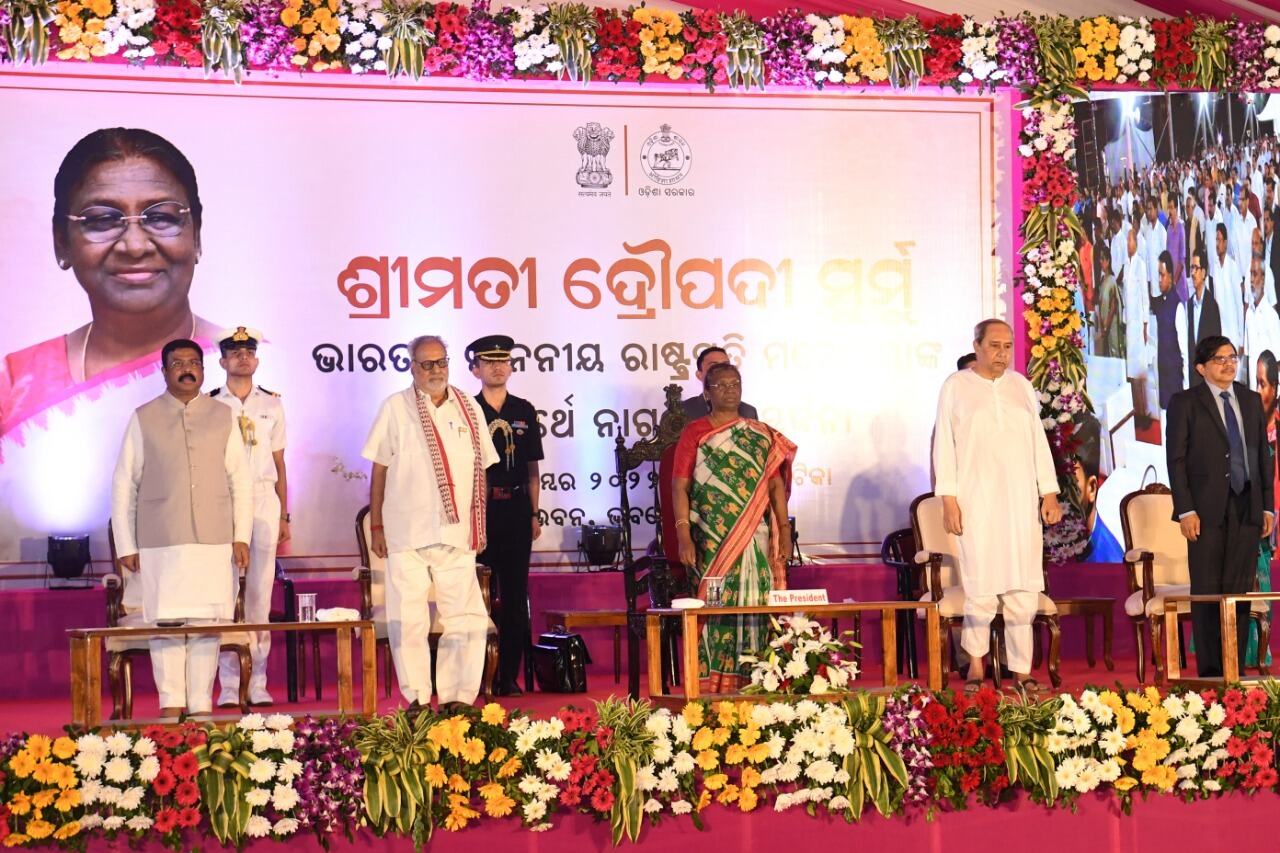 Bhubaneawar/Puri, November 10: “As a daughter of Odisha, I dream of a developed, peaceful and prosperous Odisha,” said President Droupadi Murmu in Bhubaneswar on Thursday evening.

Gracing the civic reception hosted in her honour by the Odisha Government at Raj Bhavan, the President recalled the glamorous past of Odisha and reposed immense faith in the people of Odisha to realise their true potential to make a bright future.

“Odisha is a State rich in minerals, forest and water resources. It is a land of rivers and fertile fields. It is also the land of hard working, ethical and skilled human resources. Odisha can become a developed state of India by utilizing the natural resources properly,” said the President. Quoting Utkalmani Gopabandhu Das ‘wherever I am in India, it is my own home’, the President said that it gives her immense pleasure to visit various parts of the country.

“I am impressed with the affection, love and respect received from the people of those States. Still, the fragrance of her motherland and soil is unique. The attraction and beauty of this region is unique,” added President Murmu.

This is her first visit to her home state – Odisha after taking over as the President of India. She said that she was overwhelmed by the love and respect she received from the people of the State. She thanked the Governor, Chief Minister and state government for organizing such a grand event.

Upon her arrival at the Biju Patnaik International Airport in Bhubaneswar earlier in the morning, she was received by Governor Prof Ganeshi Lal, Chief Minister Naveen Patnaik, Union Minister Dharmendra Pradhan. After being given guard of honour. She flew to Puri and offered her prayers to Lord Jagannath at Shree Jagannath Temple.

Like an ordinary devotee, the President chose to walk nearly two kilometres to reach the temple and pay her obeisance to the deity. Later in the evening, the President landed in Bhubaneswar where she attended the civic reception hosted in her honour by the Government of Odisha at Raj Bhavan. 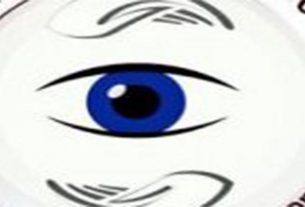 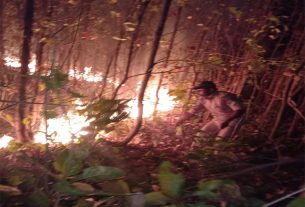