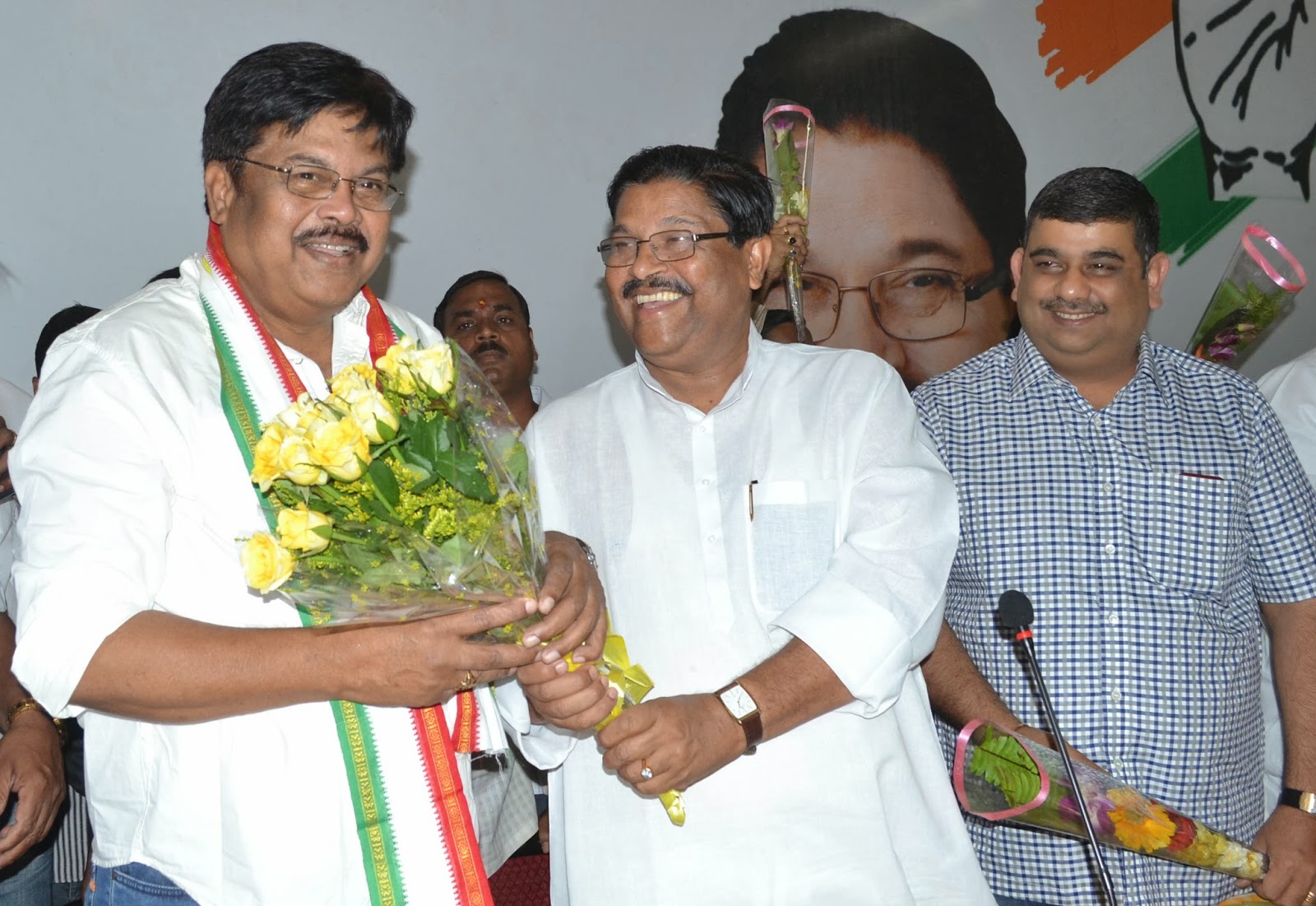 Bhubaneswar:
A few days after noted Ollywood actress Aparajita Mohanty joined the Congress party, veteran Odia film star Bijay Mohanty on Wednesday formally
joined the grand old party here at the party office in the presence of PCC
president Jaydev Jena, newly elected Rajya Sabha member Ranjib Biswal and many of
his supporters.
“I had
no interest in politics. But I have a weakness towards the grand old Congress party
from my childhood and now I am greatly inspired by the vision, ideology and
simplicity of Congress vice-president Rahul Gandhi,” said Mohanty on the occasion.
Welcoming
him into the Congress, Jena said, “The Congress party really needs towering
personalities like Odia cine star Bijay Mohanty for a vibrant Odisha and India.
His contribution to the field of Odia cinema, social services and teaching
profession is remarkable and his joining will certainly boost the party’s
prospects in the coming elections.”
The veteran
filim star said if he was given a party ticket he would certainly contest the
election. Mohanty is likely to be the Congress candidate from the Bhubaneswar
Lok Sabha constituency, sources said.
Last week
veteran Ollywood actress Aparajita Mohanty had joined the grand old party.