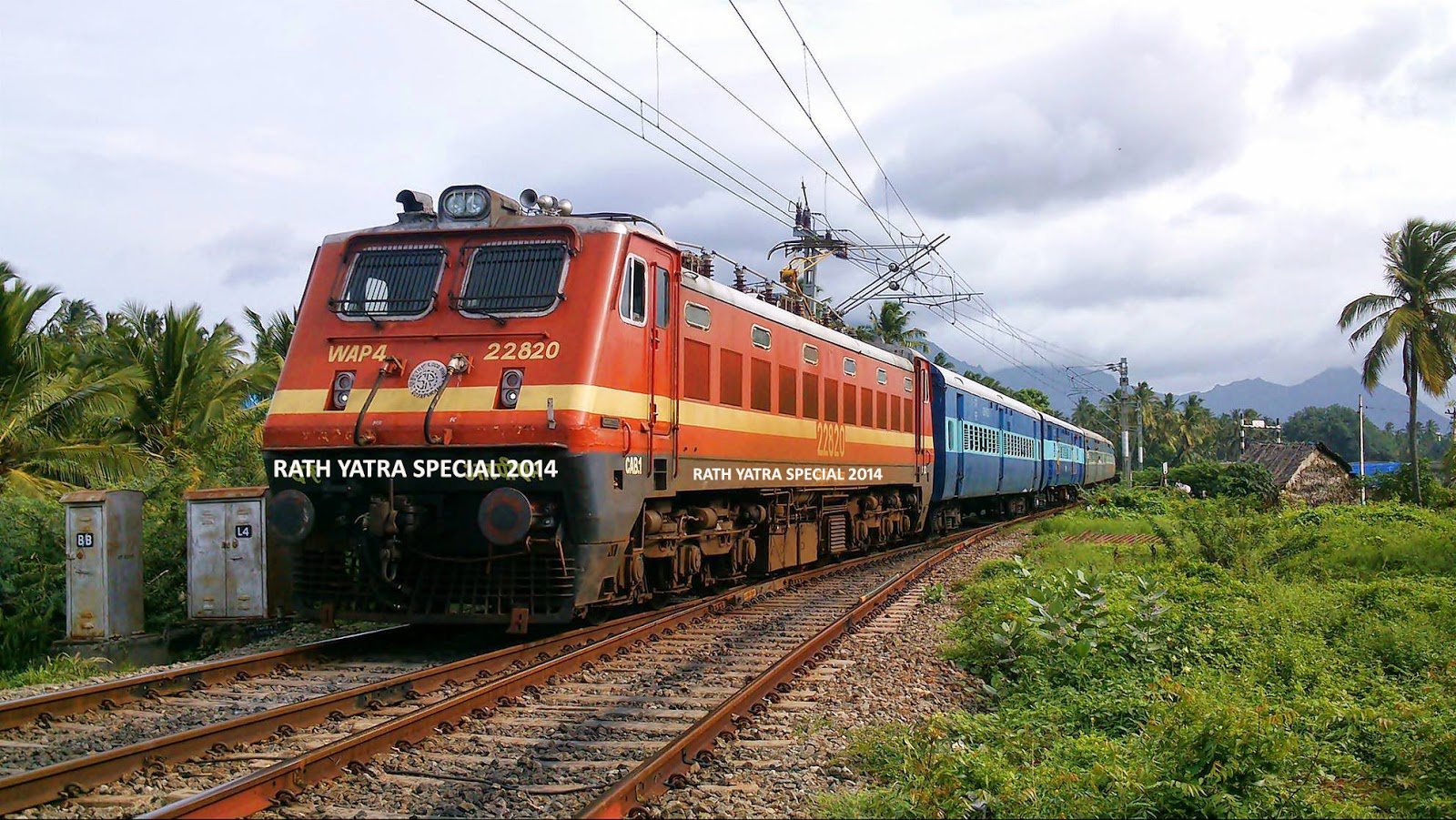 Bhubaneswar: East Coast Railway (ECoR) General Manager Rajeev
Vishnoion Monday reviewed railway arrangements for Rath Yatra – 2014 and directed
officials of Khurda Road Division to give utmost priority to comforts and
conveniences of pilgrims coming to Puri by Rail.
The General Manager stressed upon safety, security and punctuality
of Rath Yatra special trains, besides stressing upon sanitation and cleanliness
of station premises in view of huge crowd congregation.
He directed for opening of a round-the-clock control room to
look into passengers’ issues as well as smooth train operations. He informed
that efforts will be made to run special trains connecting new destinations
with Puri by rail to facilitate maximum participation of public in the Rath
Yatra.
The review meeting emphasized on effective announcements at
station and smooth disbursal of tickets through additional ticket booking
counters.
He also advised RPF personnel to remain in the highest state
of alertness all through the festival period. Among others, senior Heads of
Departments of East Coast Railway and Divisional Railway Manager/Khurda Road
attended the review meeting.