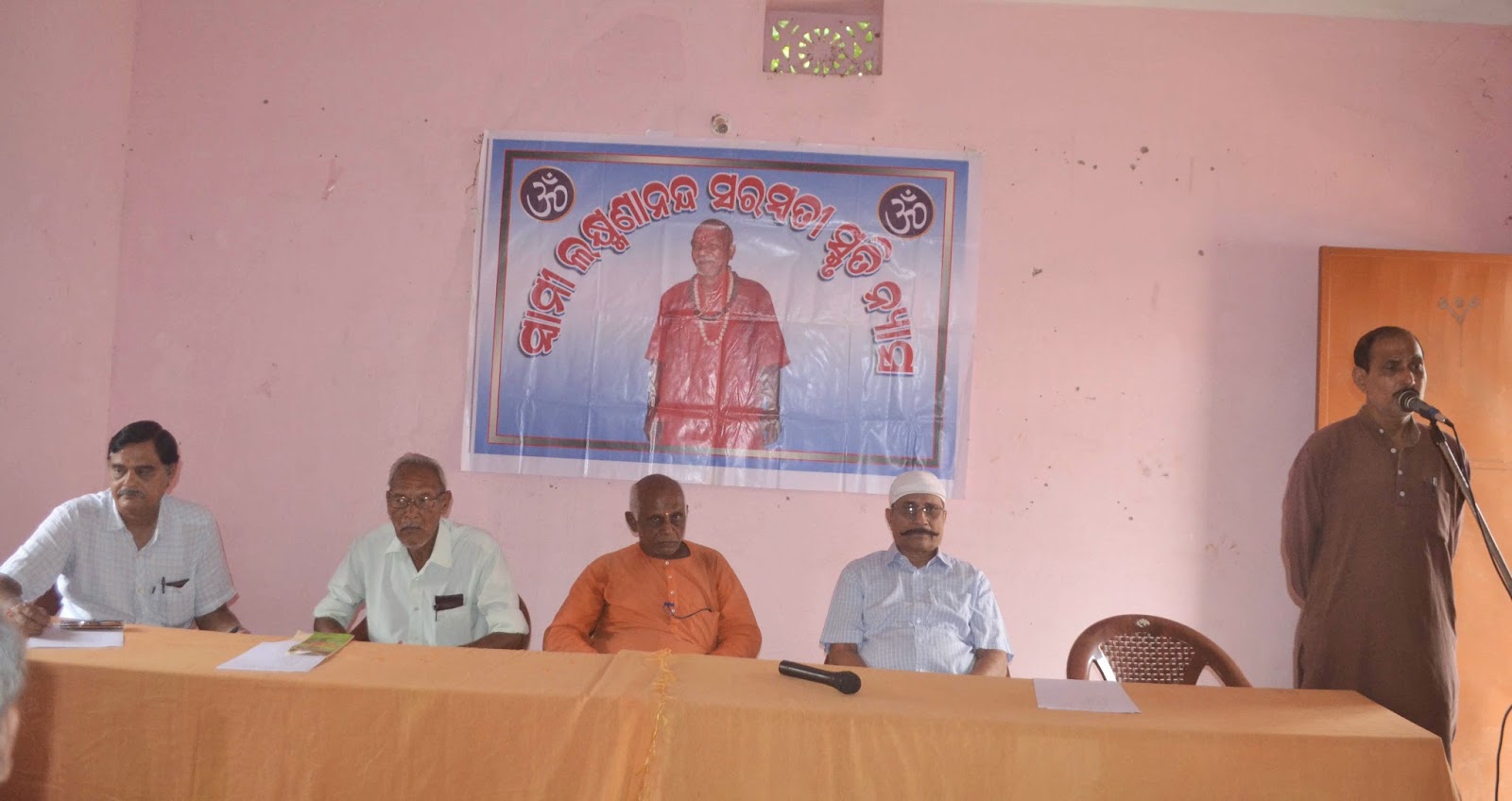 Bhubaneswar: With the
Crime Branch probe into the murder of VHP leader Swami Laxmanananda Saraswati
taking no headway even after six years of his assassination, speakers attending
a commemoration meeting here sought a CBI probe for immediate arrest of
culprits and conspirators involved in the murder.
Organised by the Laxmanananda
Saraswati Smruti Nyasa, remembrance meeting was attended by Swami
Pranarupananda Saraswati, Kui community leader Padmanav Pradhan and social
worker Ashok Kumar Das and many other dignitaries.
“Swamiji was a great
visionary and always worked for the development of poor and downtrodden in
Kandjhamal district in respect of caste, creed and religion. Even though six
years have elapsed his murder, the investigating agency is yet to find a
tangible lead in the case which is a shame for us,” said social worker Das.
Swami Pranarupananda
Saraswati also urged the Government to ensure safety and security for Hindu
seers and spiritual leaders and demanded immediate CBI inquiry into Swamiji
murder case to unearth the truth.
Among others, Smrutu
Nyasa executive Mansuklal Sethia and member Dr Laxmikanta Das also urged the
Government take up the issue seriously and hand over the case to CBI for speedy
probe and result.