Skip to content
Bhubaneswar, December 4: For
the second time in a span of eight months, a charter non-scheduled flight
(Aircraft type-GLF4) of Canada carrying two passengers along with three crew members
(all Canadian nationality) landed here at the Biju Patnaik International
Airport on Thursday, said an official release. 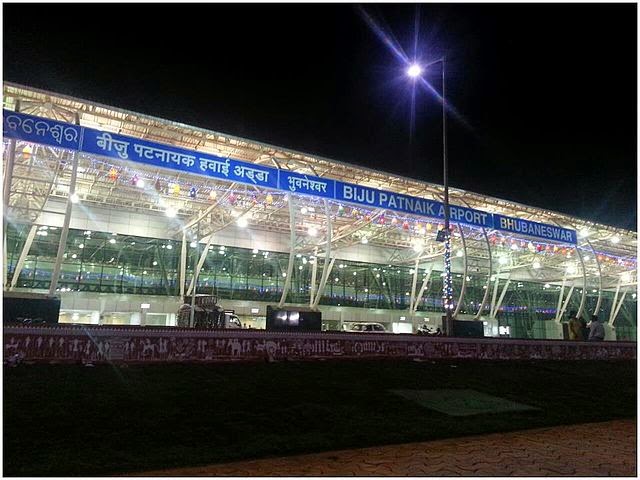 The charter was originated
from Toronto Airport of Canada and reached New Delhi on Tuesday and landed at the
Bhubaneswar International Airport at 9.30 am and departed at 1.50 pm to Dubai
through sector: New Delhi-Bhubaneswar-Dubai.
All facility was provided as
per rule at the city airport.
The charter flight was
operated by M/s Freedom Air Services with ground handling facility by IFOS.
It is pertinent to mention
here that first International flight to the airport was operated on May 3 which
was originated from Spain via Jaipur, Jaiselmer and Jodhpur and departed on May
6 to Osaka International Airport, Japan.
Though the airport got the international
tag in October 2013, no international flight has taken off from the city
airport yet despite various representations of the State Government.

Record 46% conviction in vigilance cases this year in Odisha