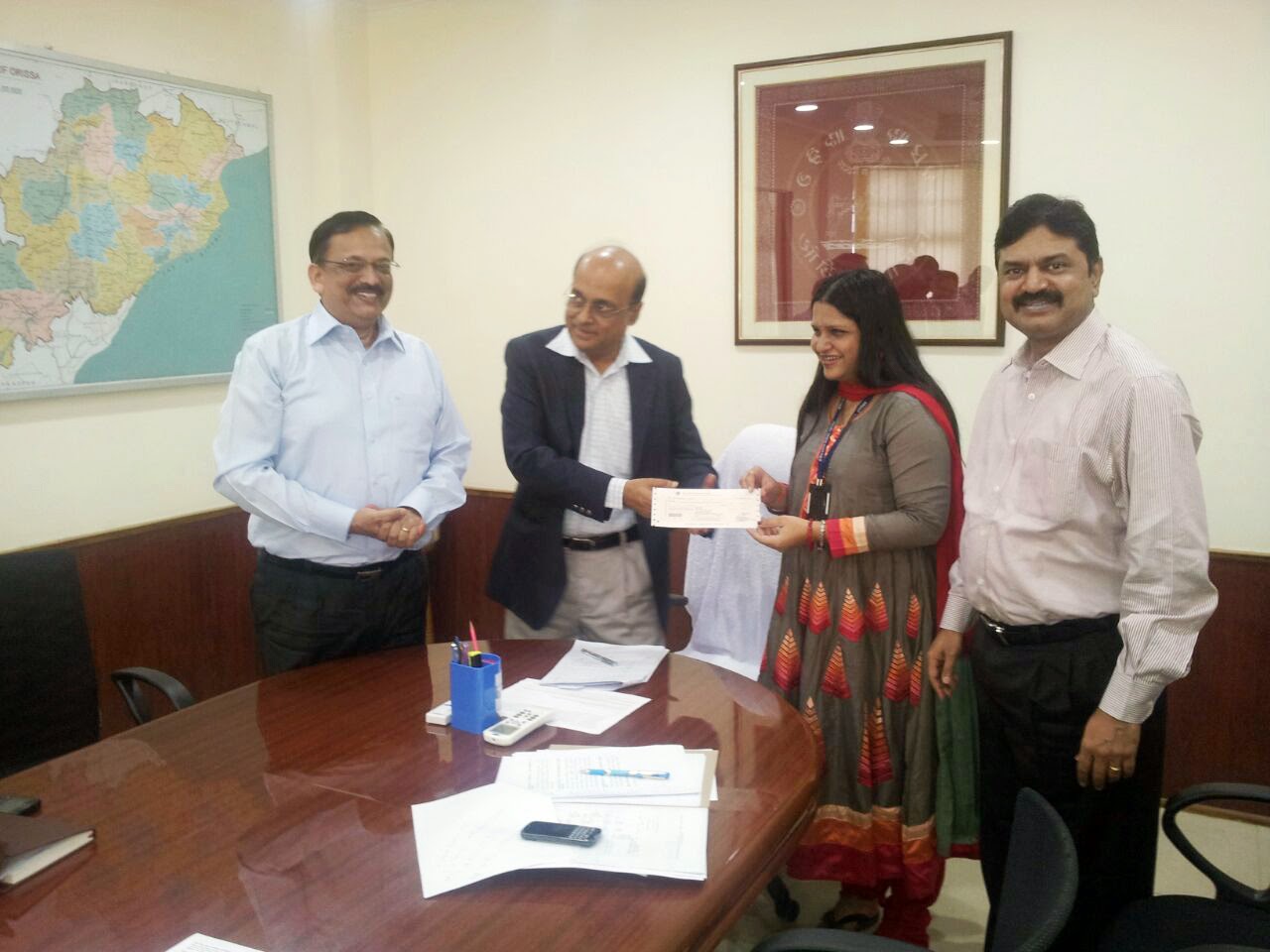 Bhubaneswar, December
3: With an aim to incentivize the police verification and expedite the district
police headquarters (DPHQ) model in the State for early issue of passports, all
police districts in State will be linked for passport-police linkage by January 2015.
This apart, hand held
devices will be provided to every police station by March-2015 and SMS alert
system will be started by the police department to intimate applicants the
exact date and time of verification and personal appearance soon.
This was revealed in a
high level meeting held under the chairmanship of Chief Secretary Gokul Chandra
Pati on Wednesday.
Bhubaneswar Regional
Passport Officer Padma Mahanti on Wednesday gave Rs 8,79,950 to the Police
Welfare Fund for incentivising the police verification and expediting the district
police headquarters (DPHQ) model.
Mohanti handed over the
cheque to the Chief Secretary in presence of many senior police and
administrative officials.
Earlier Rs 19, 67,000
has been given by the Ministry of External Affairs to the State consolidated
fund for this purpose. As of now the Commisonarate Police and Jharsuguda are
link to the Regional Passport Office by the DPHQ model.
With the passport
office Bhubaneswar geared of touch 1 lakh passport issuance in the year 2014,
the State police department will generate revenue of Rs 1.5 core if the police
verification is completed within 21days of application, sources said.