Skip to content
Bhubaneswar, September 25, 2017: Chief
Minister Naveen Patnaik will flag off the Bharat Yatra, launched by Kailash
Satyarthi Children’s Foundation, at Janata Maidan here on Tuesday in the
presence of Nobel Laureate Kailash Satyarthi. Satyarthi will highlight the
issue of child sexual abuse and trafficking during the Bharat Yatra.
The Yatra will be flagged off from
Janata Maidan at 4 pm, followed by a march till Kalinga Stadium. 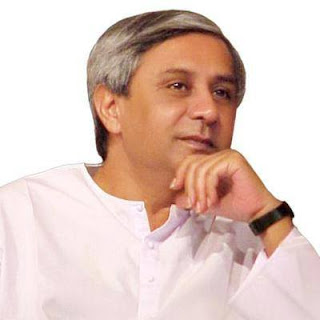 At the Kalinga Stadium, Satyarthi will address
the gathering and marchers sensitising them about the epidemic issues of child
trafficking and child sexual abuse.
The Yatra, which has been launched on
September 11 from Kanyakumari to work towards creating an India that is safe
for children, has received support from Prime Minister Narendra Modi and people
from different walks of life.
The drive will conclude on October 16
at New Delhi, covering 11,000 kilometres across 22 States. 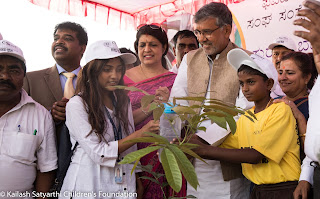 Kailash Satyarthi has been campaigning
for the freedom, safety and security of children across the globe for the past
36 years. His Nobel Peace Prize (2014) was for his continuous efforts and
struggle for the child rights.
The yatra is the launch of the
three-year campaign against child rape and child sexual abuse which is aimed at
increasing awareness and reporting of the cases, strengthening intuitional
response including medical health and compensation, ensuring protection for
victims and witnesses during trials and increasing convictions of child sexual
abuse in a time-bound manner, said a release.