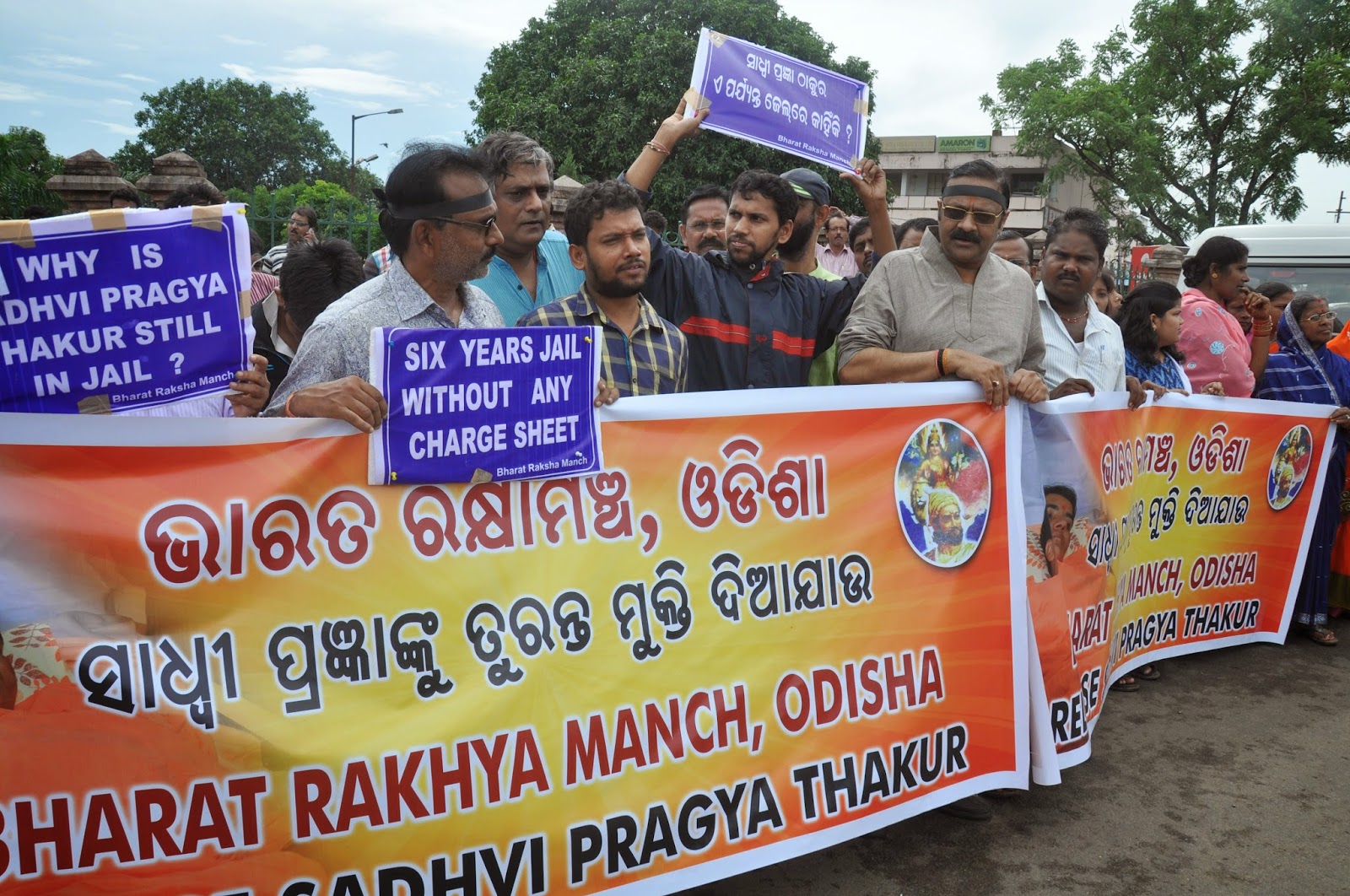 Ahead of by-poll, CM dedicates a slew of infra projects in Bargarh