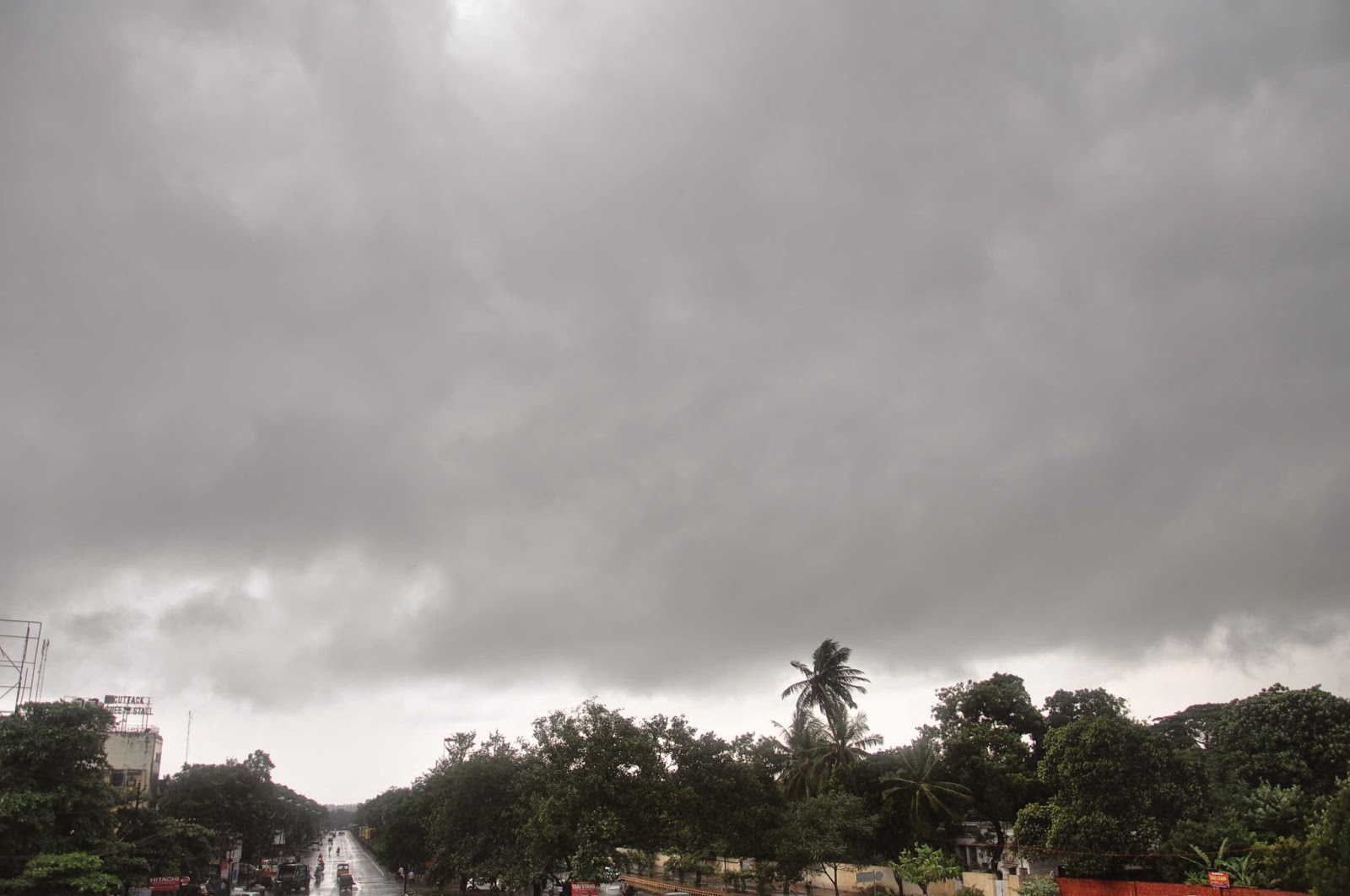 Bhubaneswar, October 17: The Meteorological Centre,
Bhubaneswar here on Friday informed that the southwest monsoon has withdrawn
from some parts of the interior districts of Odisha today.
According to a press release issued by the Centre Director (I/C)
SC Sahu, it has withdrawn from the districts of Jharsuguda, Baragarh and some
portions of the districts of Sundergarh, Sambalpur, Sonepur, Bolangir, Nuapara
and Nawarangpur.
The release further stated that the withdrawal line of southwest
monsoon passes through Tadong, Jamshedpur, Titlagarh, Jagdalpur, Hanamkunda,
Gulbarga, Vengurla Lat. 160N/Long. 700 E and Lat 160N/Long.
600 E.
It further stated that conditions are also favourable for
further withdrawal of the southwest monsoon from remaining parts of Odisha
during next 48 hours.