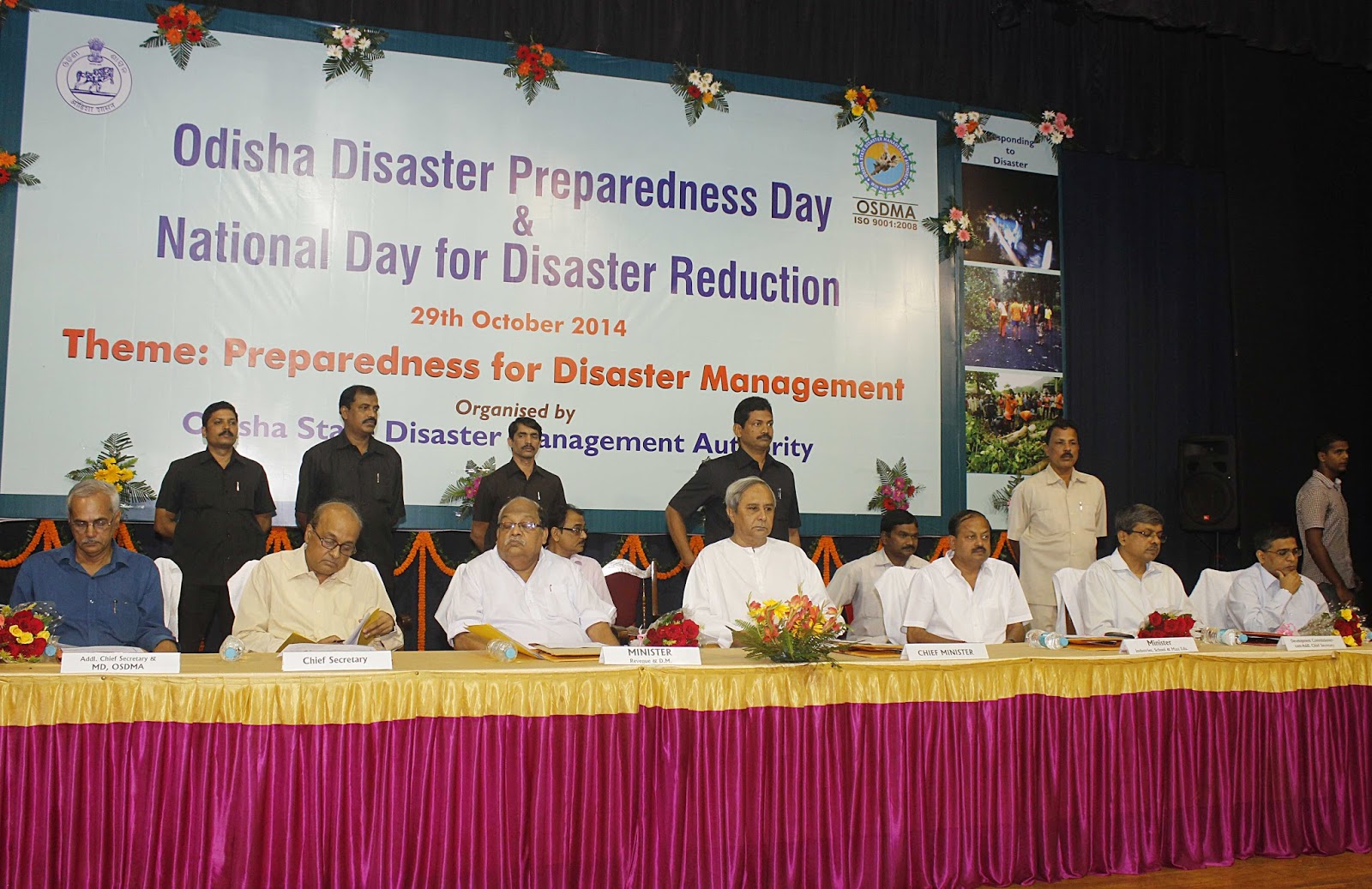 Bhubaneswar, October 29:
Maintaining that Odisha has become a model for others in disaster response and management
Chief Minister Naveen Patnaik on Tuesday said around 30,000 disaster resistant
houses would be set up in disaster prone areas in the State by 2018.
“In the aftermath of
the very severe cyclonic storm Phailin last year the Union Government and the
World Bank have agreed to finance construction of 30,000 disaster resistant houses
from the year 2013 to 2018. Construction of such houses is in progress through
the project management unit of OSDMA in Phailin affected districts of Ganjam,
Puri and Khordha under Odisha Disaster Recovery Project,” said the Chief
Minister on the occasion of Odisha Disaster Preparedness Day here.
The Chief Minister said
around 350 multipurpose cyclone and flood shelters have already been
constructed so far in disaster prone areas while an additional 459 shelter
buildings are under construction. Out of which, 256 are from Chief Minister’s
Relief Fund. 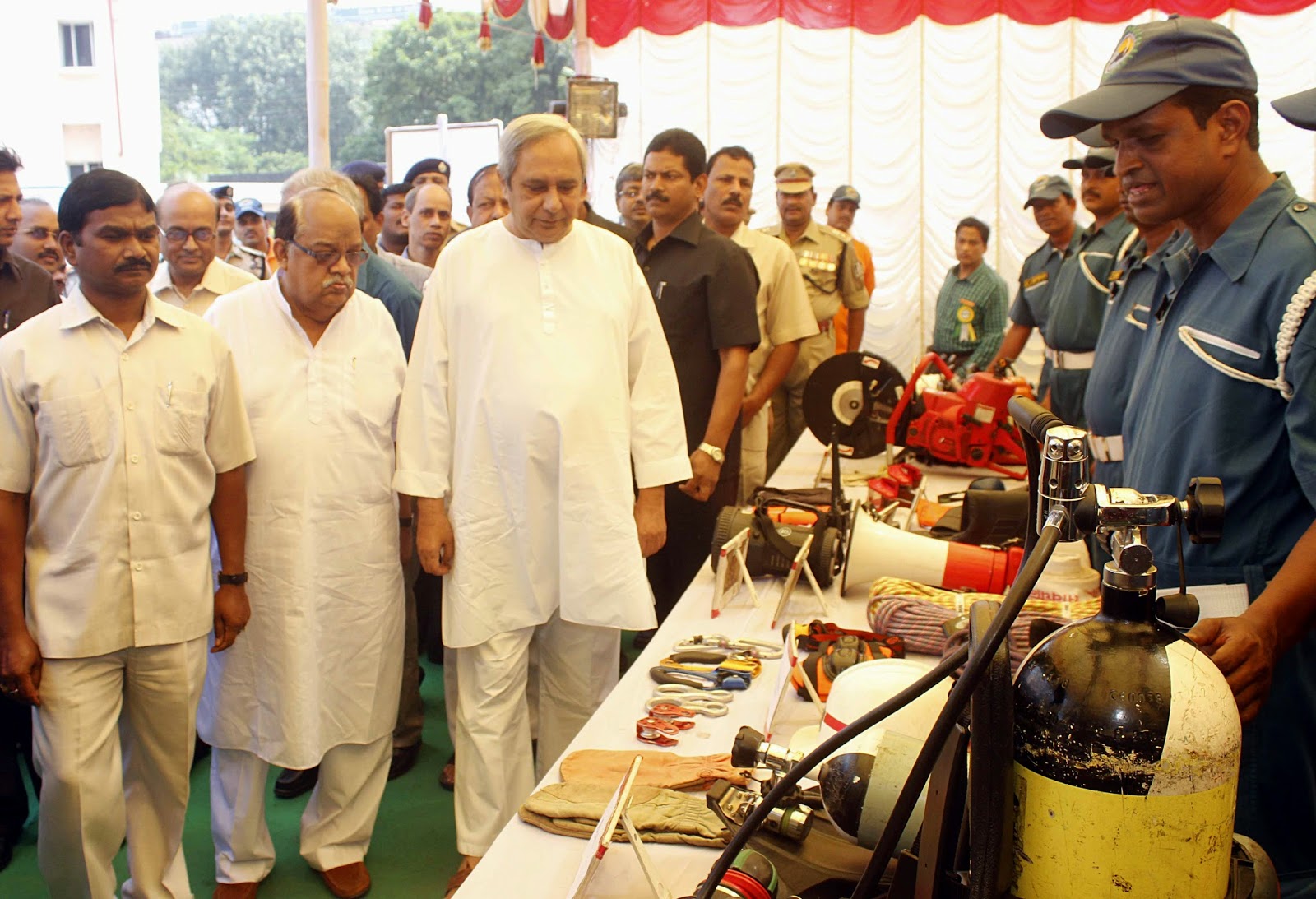 “Our preparedness for
cyclone Phailin and Hudhud was excellent. This was possible due to proper
planning, preparedness and continuous capacity building for last fifteen years.
With the creation of Odisha Disaster Management Authority, we have concentrated
more in building capabilities, through structural and non- structural
interventions, to face disasters,” said the Chief Minister.
He also said that all
units of ODRAF and Fire service wing are strengthened with provision of modem
equipments and regular trainings. They have proved their effectiveness during
Phailin and Hudhud, both in Odisha and Andhra Pradesh while all departments
have been asked to integrate disaster resilience features in their ongoing
reconstruction programmes.
He also urged all
the stake-holders to create a disaster resilient Odisha.
Revenue and Disaster Management Minister Bijayashree Routray,
Industries S & ME Minister Debi Prasad Mishra, Chief Secretary Gokul
Chandra Pati, Development Commissioner Aditya Prasad Padhi and Special Relief
Commissioner Pradipta Kumar Mohapatra also spoke.