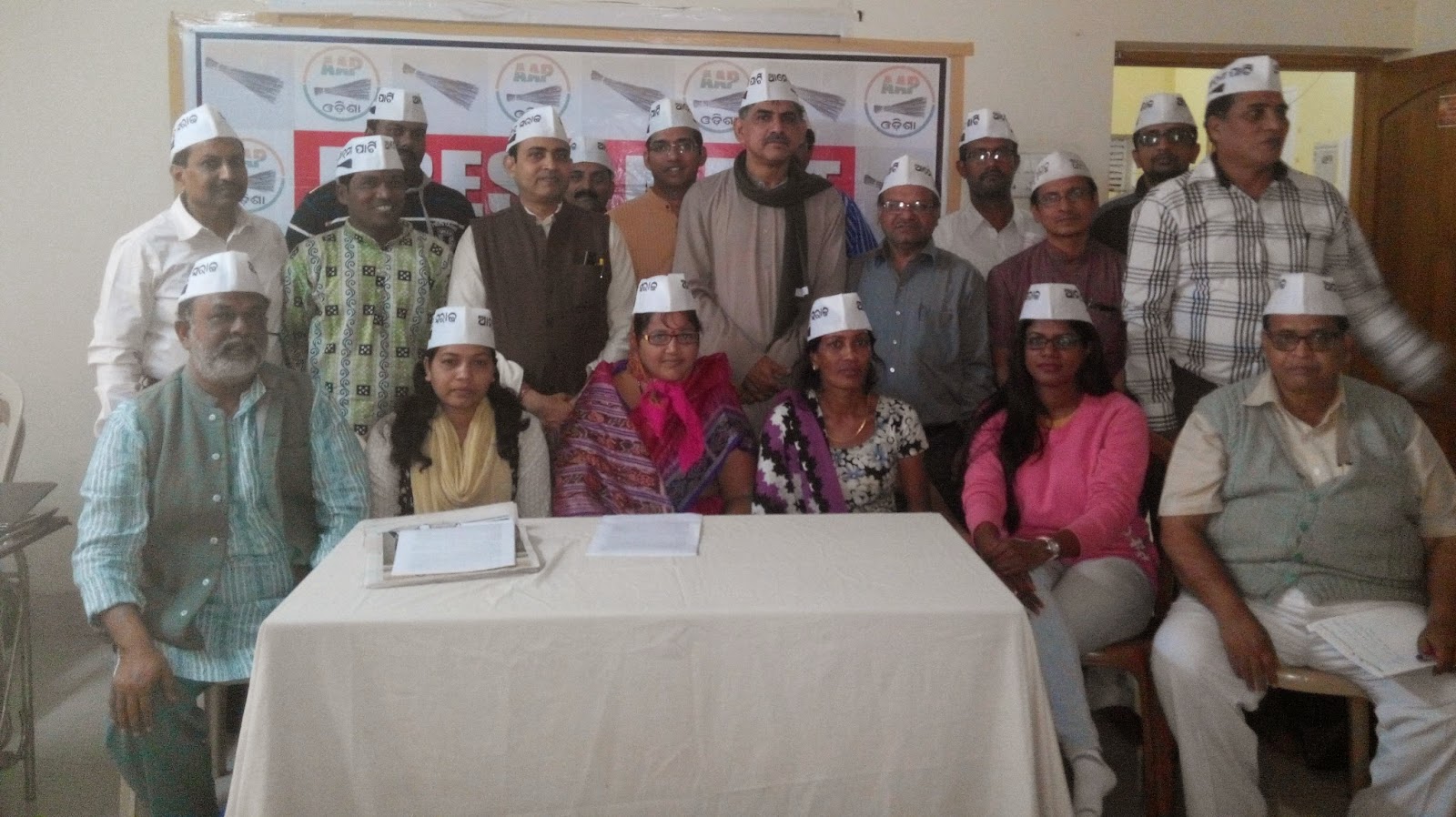 Bhubaneswar, December
20: The Aam Aadmi Party (AAP) Odisha unit on Saturday launched ‘Mission Vistaar’
aimed at building party units from the village, block and district to State
level.
Party State convenor
Nishikanta Mohapatra said that “Our main aim is now to reconstitute party
organisation from booth to State level.”
He informed that a
22-member committee has been formed to oversee the process. Senior party leader
Dhananda Mishra has been named as the convenor of the committee.
Mohapatra said under
the mission all volunteers of the party will go from one village to another and
make people aware about the party’s ideology, get people to join the party and
make a strong organisation to engage in honest politics. For this, the existing
party units at every level will be re-organised.

Jaga completely out of danger!