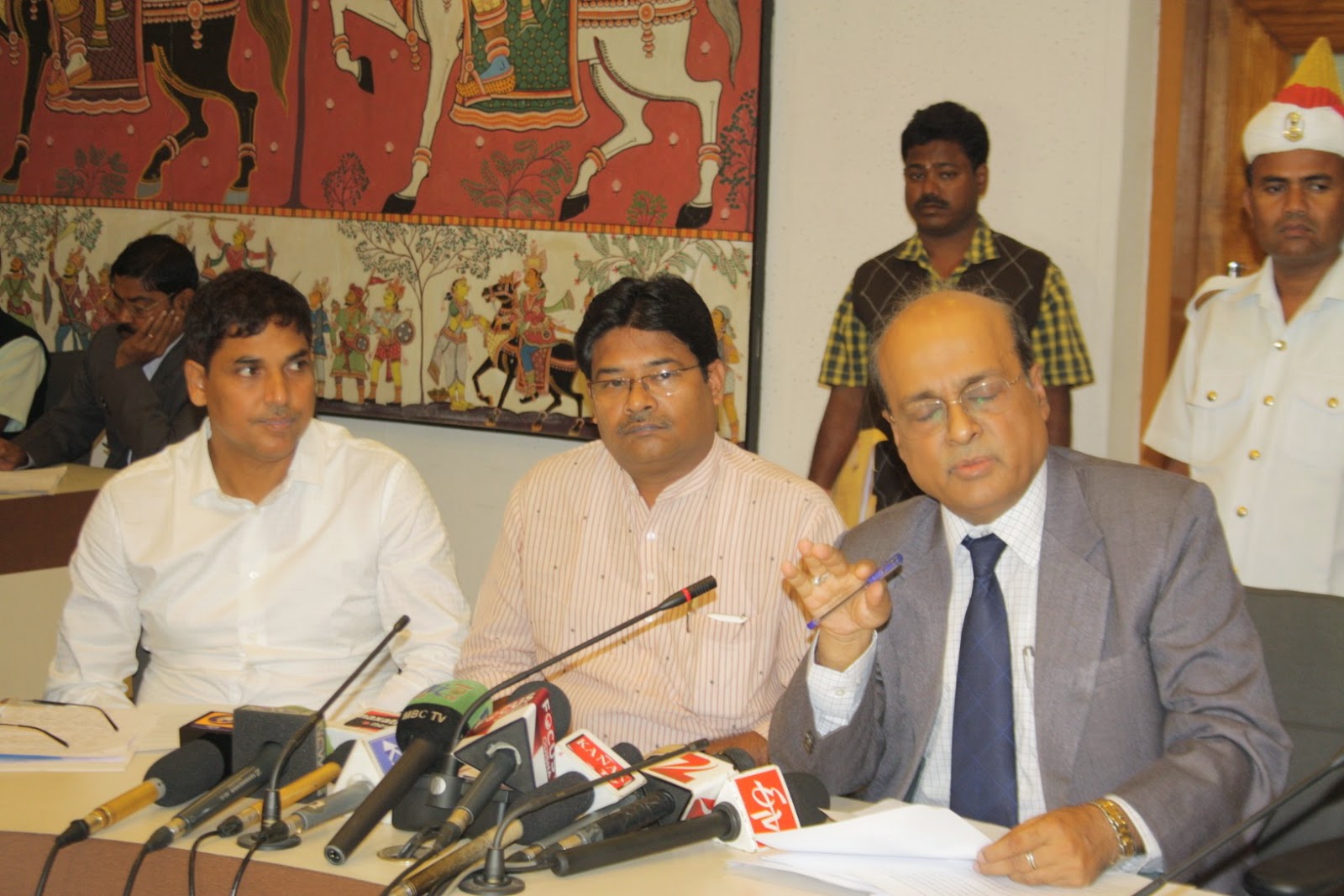 Bhubaneswar, December 18: The Odisha Government on Thursday decided
to cancel all the allotments of houses and plots made under discretionary quota
(DQ) since January 1, 1995 allotted by the Bhubaneswar Development Authority
(BDA), the Cuttack Development Authority (CDA) and the Odisha State Housing
Board (OSHB).
Decision to this effect was taken at the State Cabinet
meeting chaired by Chief Minister Naveen Patnaik while accepting the Taradatta
headed Taskforce report, Chief Secretary GC Pati told reporters after the meeting.
Law Minister Arun Sahu said 1791 houses, plots or flats were
distributed among beneficiaries under DQ between January 1, 1995 and July 2014
while at least 54 of the 1791 beneficiaries of the DQ were found to have taken
multiple houses, plots or flats.
He informed that the Cabinet has decided to conduct vigilance
inquiry into allotment of all multiple plots and flats made under DQ.
Housing and Urban Development Minister Puspendra Singh Deo
said a total 302 beneficiaries have been found to have taken multiple houses or
plots (other than DQ), while 78 had got allotments before lunching of the
schemes, Sahoo said adding 1791 beneficiaries would face cancellation.
Singh Deo said a total of 6,001 plots, including DQ plots,
have been allotted to various persons during the period.
As per the Cabinet decision, the Finance department will
conduct special audit of all cases of multiple allotments as recommended by the
Taskforce after which action will be taken against the persons left in the
report, the Chief Secretary added.