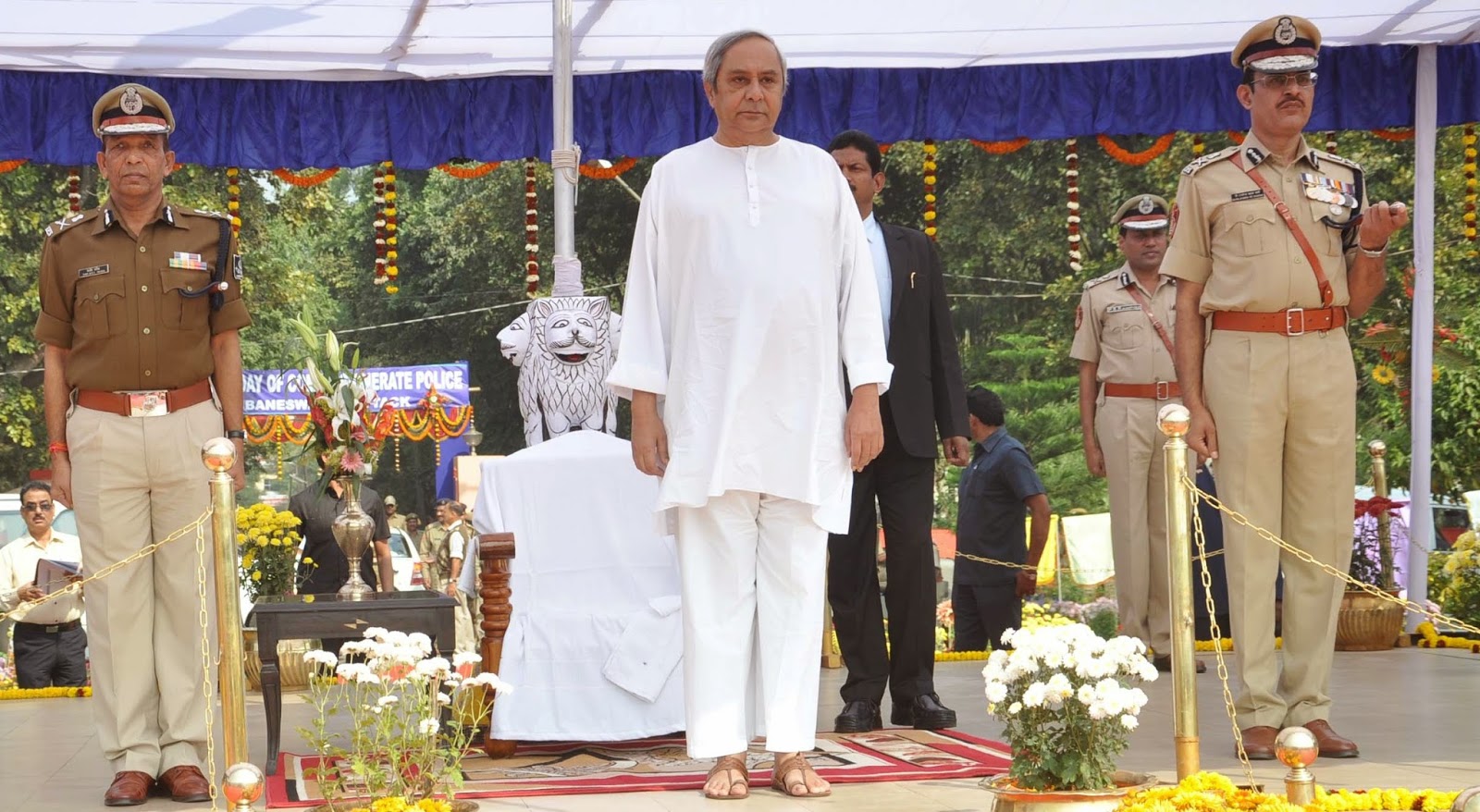 Bhubaneswar, January 15:
In a bid to help citizens interact with police and get services without any
hassle, Chief Minister Naveen Patnaik on Thursday launched a mobile application
facility of the Bhubaneswar-Cuttack Commissionerate police on its eighth
Raising Day here.
“People can download the App on their smart phones. They will
find different icons, indicating details of the services. Users can find phone
numbers of police stations and call them by just touching the icons,” said
Commissioner of Police Dr RP Sharma.
Earlier, the city police had adopted social networking sites
like Facebook and Twitter to reach people.
Appreciating the Commissionerate police for having already
chalked out an action plan for effective policing, the Chief Minister said
augmentation of manpower at the police station level, strengthening of the PCR
system, revamping of traffic management and use of technical and electronic
gadgets in policing are some of the measures under active consideration of the
State Government to enable the Commissionerate police to achieve the objectives
for which it was established.
DGP Sanjeev Marik and many senior police officials were
present on the occasion.
The Chief Minister also released a new telephone directory
of the Commissionerate police and felicitated meritorious police officials on
the occasion.