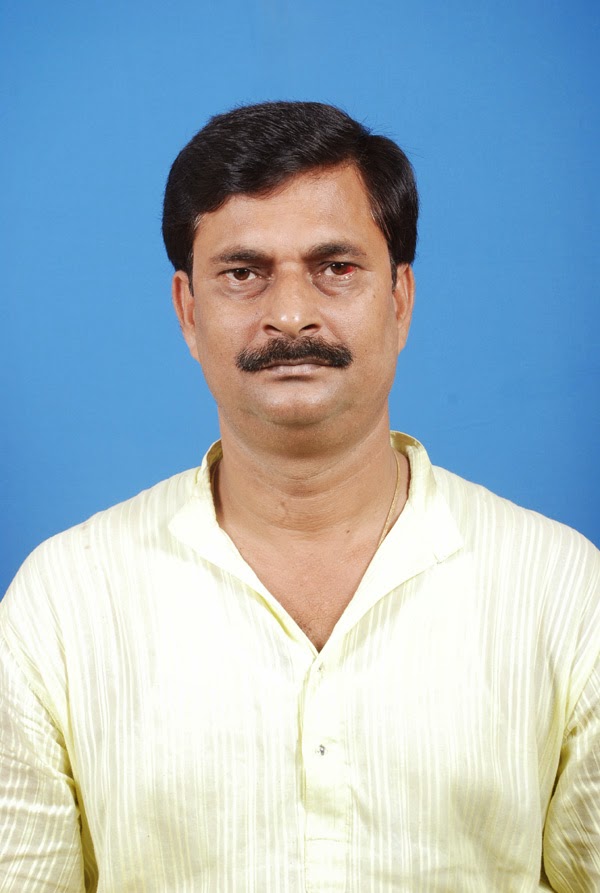 Bhubaneswar, April 19: Ruling
BJD and CPI (M) leaders Odisha are miffed over BJP’s membership drive as they
claim that they too have been receiving SMSs inviting them to join the saffron
outfit.
A controversy has
erupted after senior BJD and CPI (M) leaders received messages from the BJP on
their mobile phones that their membership to the party has been accepted.
The development left
the saffron outfit red-faced which on Sunday celebrated the enrolment of more
than 30 lakh members into its fold at the party headquarters here.
BJD Nimapara MLA and
party spokesperson Sameer Dash and former CPI(M) State secretary Janardan Pati,
who received the messages, questioned the authenticity of the ongoing membership
drive of the saffron party.
Taking strong exception
of the message to him, Pati has written to the Election Commission of India
(ECI) to take necessary action in this regard.
“I have never made a
call. How did I become a member of the BJP? It is a serious issue, and I have
sought intervention of the ECI to this effect,” said the veteran CPI(M) leader.
BJD MLA and spokesperson
Sameer Das dubbed the BJP’s membership drive through “missed call followed
messages” on mobiles as a farce.
“The BJP will face a
Delhi-like situation everywhere if it enrolled members in such a manner,”
remarked Dash.