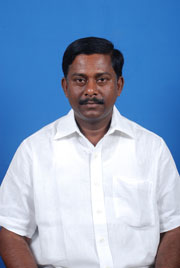 Bhubaneswar, Sep 24: The Odisha Government has recovered retail items
worth Rs 42.13 crore from illegal beneficiaries under National Food Security
Act (NFSA) while as many as 353 illegal beneficiaries have been arrested and
cases registered against them till date.
Foods and Consumer Welfare Minister Sanjay Dasburma informed
this in the Assembly in response to a question of BJP MLA Dilip Ray on
Saturday.
The Minister said the State Government has so far received
one crore six thousand applications seeking ration cards under the National
Food Security Act. While 20,67,362 applications were rejected, ration cards
have been issued to 85,32,638 applicants.
While 17,396 cards were cancelled after preparation of the
ration cards, illegal beneficiaries have refunded 1,28, 891 cards so far.