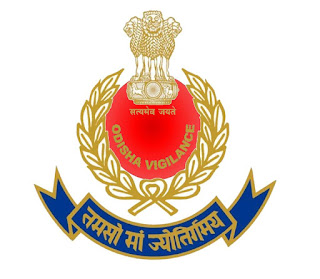 Bhubaneswar, Sep 26: Chief
Minister Naveen Patnaik on Monday informed the Assembly that Vigilance cases
have been registered against 19 IAS, two IPS, seven IFS and 290 OAS officers
during the last 11 years.
Patnaik informed in
response to a question of Congress MLA Krushnachandra Sagaria on Monday told
the House that the cases were registered from 2005 to 2016 in the State.
The Chief Minister
further stated that Vigilance investigations against all the 19 IAS officers,
one IPS, four IFS and 212 OFS officers have been completed, and cases have not
been withdrawn from none of the officers’ names.
In a reply to a
question of Congress MLA Naba Kishore Das, who wanted to know against how many
Group-A officers the Vigilance had wanted permission from the State Government
to take legal action since the year 2005 and in how many cases the Government
has given permissions, the Chief Minister said date is being collected.