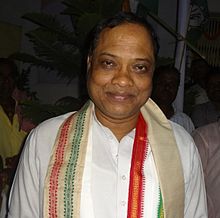 Bhubaneswar, October 9, 2017: The Odisha Congress on Monday took
a dig at the Narendra Modi Government over a report that the company owned by
Amit Shah’s son Jay Shah recorded a massive 16,000-times increase in turnover
in just a year, and demanded a probe by two sitting Supreme Court judges
without any further delay.
“Though Modi’s slogan is ‘Sabka Saath, Sabka Vikas’, but in
practice it is Amit Ke Saath, son Jay ka Vikas.,” mocked Odisha Pradesh
Congress Committee president Prasad Harichandan following a report published in
a news website, that claimed that the turnover of a company owned by the BJP
chief’s son Jay Shah grew 16,000 times in one year. 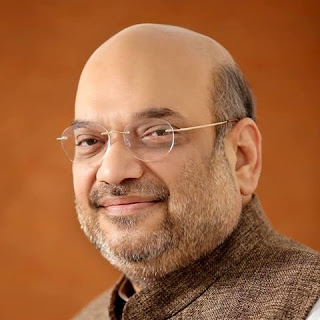 Addressing newsmen at the State party office here,
Harichandan demanded that Prime Minister should immediately initiate initiate
legal action against the dubious increase in the annual turnover involving Amit
Shah and his son and two sitting judges of the Supreme Court should probe the
matter.
Wondering how can a company with no inventory or assets, post
a turnover of Rs 80.5 crore, Harichandan too demanded that ED, CBI and Income
Tax Department should step in soon for action at their ends.