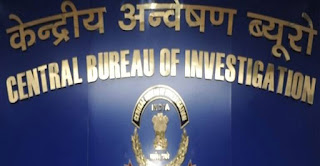 New Delhi, January 3, 2018: CBI has registered 139 cases
against IAS, IPS, IRS and IFS officers during the last three years between January
1, 2014 and November 30, 2017, informed Minister of State at the Prime Minister’s
Office (PMO) and Personnel, Public Grievances and Pensions Dr Jitendra Singh on
Wednesday.
In a written reply to question in the Lok Sabha Singh informed
the House that the All-India Service (Discipline and Appeal) Rules, 1969 has
been amended to include the provision of conclusion of enquiry and submission
of report within a period of six months from the date of receipt of order of
Inquiring Authority.
In order to ensure probity amongst government servants,
Ministries/Departments/Cadres have been asked to regularly review the
officers/officials (including those belonging to IAS, IPS, IRS& IFS) under
the provisions of FR-56 (J)/Rule 16 (3) of AIS (DCRB) Rules 1958, the Minister
informed.
The position is reviewed at the level of this Department as
well as Cabinet Secretariat. As per information provided by Cadres, provisions
of FR-56 (J)/Rule 16 (3) of AIS (DCRB) Rules 1958 have been invoked/recommended
against 72 Group A officers (including those belonging to IAS, IPS, IRS &
IFS) and 125 Group B officers, added the Minister.
Regular review is undertaken for expediting disposal of pending
disciplinary proceedings and for expeditious disposal of pending sanction of
prosecution cases within the stipulated timeframe by the respective
Cadres/Departments.
“In order to speed up disposal of the case pending trial, 92
additional Special Courts for CBI have been set up,” said Singh. 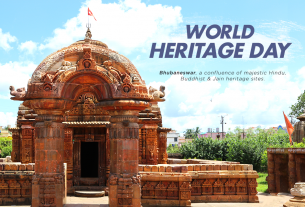