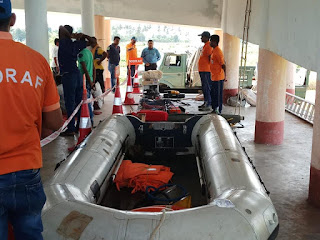 Bhubaneswar, June 19, 2018: The Odisha State Disaster
Management Authority (OSDMA) on Tuesday carried out mock drills simultaneously
across the State to check preparedness at various levels to handle disasters
like flood and cyclone.
The mock drill was conducted on settings akin to simulated
situation of flood and cyclone. 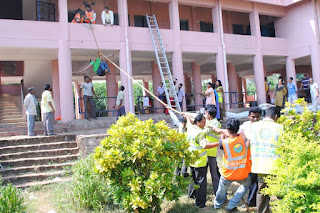 Firstly, as a part of this a dummy warning message was sent
by Regional Office of the India Meteorological Department at Bhubaneswar to the
State Emergency Operations Centre (State EOC) functioning in the office of the
Special Relief Commissioner at Bhubaneswar.
The dummy message was in turn forwarded by the State EOC to
all the District Offices and others. On receipt of the dummy message , the
District Emergency Operations Centres immediately disseminated the same among
other offices at the District level, sub-ordinate offices and to the
Multi-purpose Cyclone/ Flood Shelter Management and Maintenance Committees.
Then mock exercises on the line of action to be taken in
case of a real disaster were conducted at different levels.
Among others, mock drill was conducted at 552 Multi-purpose
Cyclone Shelters and 288 Multi-purpose Flood Shelters constructed in 25
districts for providing shelter to the people likely to be affected / affected
by disasters like cyclone and flood.
The drill at the shelter level was participated by the
members of the Multi-purpose Cyclone/ Flood Shelter Management and Maintenance
Committees and the community members.
The districts in which Multi-purpose Cyclone/ Flood Shelters
are available are Balasore, Bhadrak, Mayurbhanj, Kendrapada, Jagatsinghpur,
Jajpur, Cuttack, Dhenkanal, Puri, Khordha, Nayagarh, Ganjam, Rayagada,
Nabarangpur, Subarnapur, Gajapati, Koraput, Nuapada, Malkangiri, Kalahandi,
Boudha, Sambalpur, Bargarh, Jharsuguda and Keonjhar.
The taskforces constituted at the shelter level displayed
the Search & Rescue and First-Aid techniques.
The emergency equipment like tower light, mechanized cutter,
generator, stretcher and megaphone supplied to the shelters were test operated
during the mock drill.
ODRF, NDRF and Fire Service personnel also took part in
the drill and supervised the mock exercises by the taskforce members.
Representatives from the Block/ Tahasil level
administration, local voluntary organisations, Members of Panchayati Raj
Institutions and common people attended the mock drill.
This apart, meetings were conducted at different levels in
which discussions on management of disasters was held. Awareness rally was also
taken up at many places.
Under the guidance of the Special Relief Commissioner, the
Mock drill was coordinated at the state level by the officers of the Odisha
State Disaster Management Authority and the office of the Special Relief
Commissioner.
Similarly, the emergency wing of the Collectorates organized
the drill in the district. The Collectors, Additional District Magistrates,
Sub-Collector, District #Emergency Officer and other Senior Officers attended
and observed the mock drill at different levels. This drill will certainly help
efficient management of disasters at different levels. 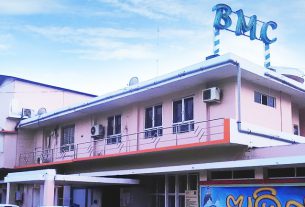 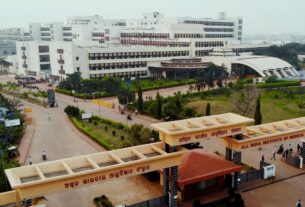 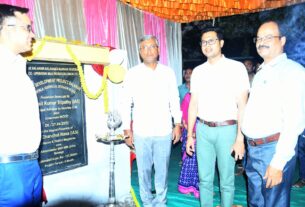