Bhubaneswar, September 4, 2018: The Odisha Government would launch ‘Ama Ghare LED Light’ programme in October this year as part of which two LED bulbs would be provided free of cost to all poor households through PDS retail shops in the State.

In 2018-19 budget, the State Government had made a budgetary provision of Rs 125 crore for the new scheme.

The initiative of the Government assumed significance as general elections is some months away. The new scheme of the State Government is seen as a counter to Ujala scheme launched by the Centre in 2015 under which more than 1.26 crore people have been benefited in the State.

Notably, the Naveen Patnaik Government would also implement its own food security scheme to cover an additional 34 lakh people, who have been allegedly left out from the National Food Security Act (NFSA), 2013 from October 2 on the occasion of Gandhi Jayanti. 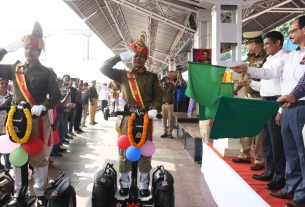 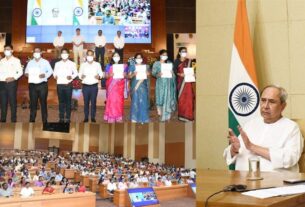 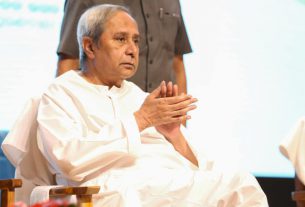