Bhubaneswar, September 17, 2018: To clean up the air, the Odisha Government on Monday launched a Star Rating system for industries. This first-of-its-kind transparency initiative in the state   will categorize industries from l-star to 5-stars, with l-star   being the least compliant and 5-stars being the most compliant to the pollution standards set by the regulator.

Along with informing residents and industries, the programme aims to strengthen the Odisha State Pollution Control Board’s (SPCB) regulatory efforts to reduce pollution.

The programme is based on the particulate matter (PM) emissions of large manufacturers of steel, cement, aluminium and major power plants and will be implemented with the help of researchers from EPIC-India and TCD in a phased manner.   It will cover 20 industrial plants initially, and will eventually cover all 136 plants with continuously monitored data.

SPCB is conducting inspection and recalibration drives to check the quality of data and would be updating the ratings every month.

Dr A K Swar, Chief Environmental Engineer, SPCB has been nominated as the Nodal Officer of the programme.

“We are committed towards serving our citizens better and I am very optimistic about this programme that aims to cut pollution. The Star Rating  programme will help the public to find out   whether industries in their vicinity are fair in their environmental compliance and empower them to strengthen regulations through public participation,” said Chief Minister Naveen Patnaik while  launching the programme by unveiling  a new website  (www.ospcb.info) where citizens can access the  information.

Also, the Chief Minister appreciated  the efforts of State Pollution Control  Boar  quoting  this  initiative   as an excellent  example  of 3 Ts- Technology,  Transparency  and Teamwork.

“SPCB has been collecting data through a Continuous Emission Monitoring System (CEMS) on industrial air pollution emissions. It has been an exciting journey working with researchers from the   Energy Policy Institute at the University of Chicago (EPIC India) in distilling this data into star ratings and using it for public disclosure,” said Development Commissioner and SPCB Chairman R Balakrishnan.

The Odisha Star Rating programme is a pioneering   initiative   that will help citizens identify the sources of pollution   in their neighbourhoods and cities and empower them to help ensure that   industries comply with existing Indian laws, said Michael Greenstone, the  Milton  Friedman Professor in Economics and Director of EPICand the Tata Centre for  Development  at Chicago (TCD).

“By incorporating real-time information on emissions, this programme marks the Odisha Government as a global leader in pollution regulation. Further, this type of partnership between    governments and university researchers is at the vanguard of environmental enforcement by marrying frontier research on what works with the political realities of what is feasible, added Greenstone.

While the Maharashtra Pollution Control Board worked with researchers from EPIC-India and others to launch a similar programme last year, the Odisha initiative is the first in India to utilise continuously monitored emissions data captured in real time from major industrial plants. 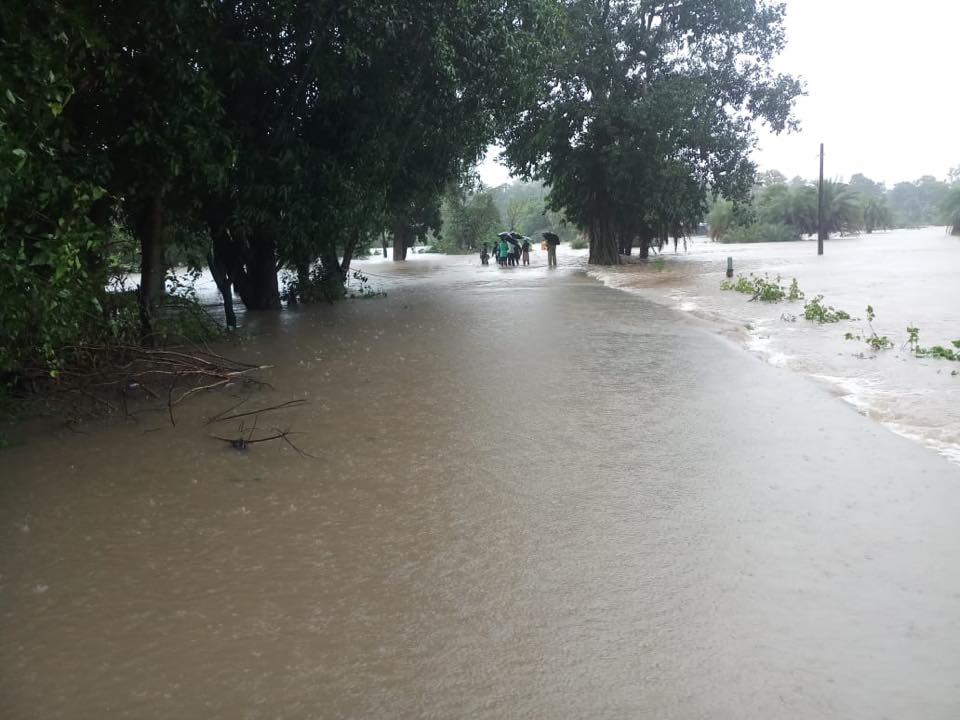 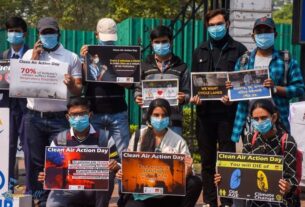