This was revealed by Chief Minister Naveen Patnaik in the Assembly in response to a query of Rourkela MLA Dilip Ray.

“Given the steep rise in crime statistics, such large-scale vacancies are a matter of grave concern. This needs immediate and serious attention. To deal with the menace of the increasing crime rate, Smart Police is the need of the hour and the first step in this regard should be to improve the capacity and Infrastructure of Police Forces,” said Ray.

Such a huge manpower deficiency can have an adverse effect on the effectiveness of the Department, added the lawmaker.

“After receiving the reply, I have raised my concern and urged the State Govt to take measures to fill up these posts at the earliest,” the MLA said. 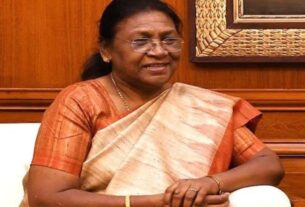