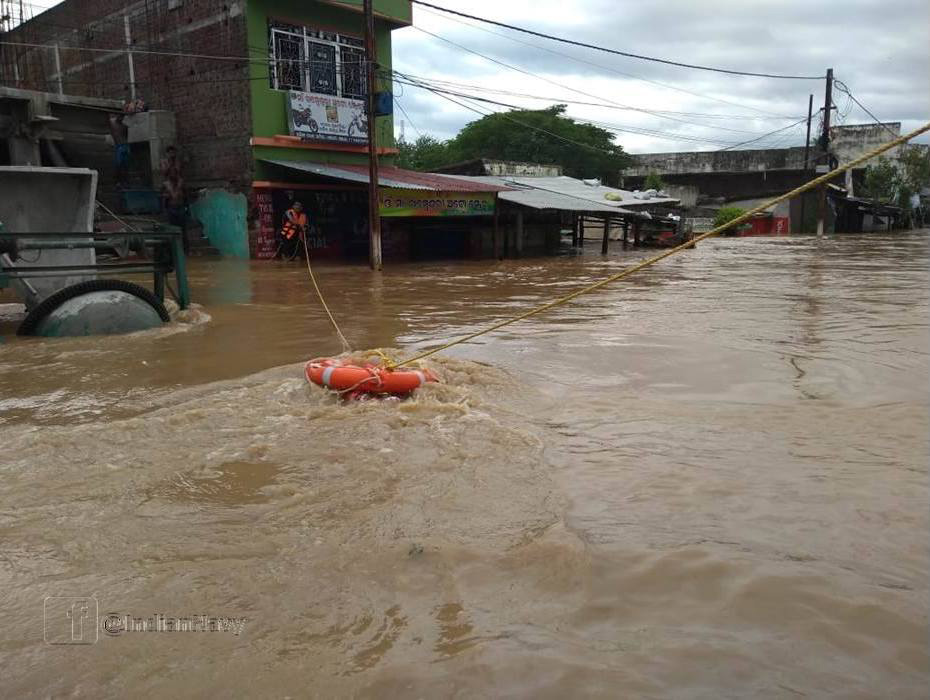 Bhubaneswar, October 12, 2018: Even though very severe cyclonic storm ‘Titli’ did not cause much damage to Odisha, the resultant rains led to severe water-logging in the State, Ganjam being the worst affected district. Two Navy choppers were pressed into service for rescue and relief operation in the district.

According to Indian Navy, two Chetak helicopters were being deployed to Asika Village at the confluence of Rushikulya and Bara rivers in Behrampur.

The situation in Gajapati and Rayagada districts has also remained grim putting the State and district machineries on toes.

Situation is extremely grim in Aska and Purusottampur blocks in Ganjam district as Rushikulya and Vansadhara rivers are flowing above the danger level at three places in Ganjam, Gajapati and Rayagada since Thursday evening. In Balasore, river Jalaka continues to flow six metres above the danger level due to incessant rain creating panic in the locality.

In Gajapati district, river Rama was flowing at a height of about 12 feet on a bridge at Mohana disrupting road communication between Mohana and Paralakhemundi.

Road communications on Berhampur-Sorada and Sheragada-Aska routes have been cut-off due to overflowing of floodwaters.

Chief Minister Naveen Patnaik took stock of the flood situation with the Collectors of the three affected districts through videoconferencing and directed them to expedite rescue and relief operations. He directed the Collectors to shift the affected people to safe places and provide free kitchen to them for seven days. He also instructed them to submit the damage assessment report within a week.

“Keeping the severity of the flood situation in mind, two choppers of Indian Navy from Vishakhapatnam will be pressed into action in Aska and Purusottampur blocks in Ganjam district from today to expedite the relief and rescue operations,” said Chief Secretary Aditya Prasad Padhi after the review meeting earlier in the day.

“By Friday night, the system was expected to gradually move north-eastwards to West Bengal,” said Sethi.

Rail traffic was badly affected as a tree fell on the tracks due to the cyclone between Ambadala and Dahikhala in Rayagada district. 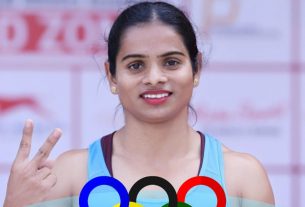 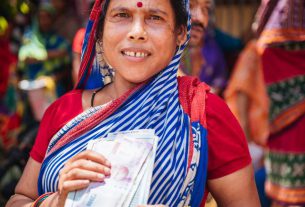