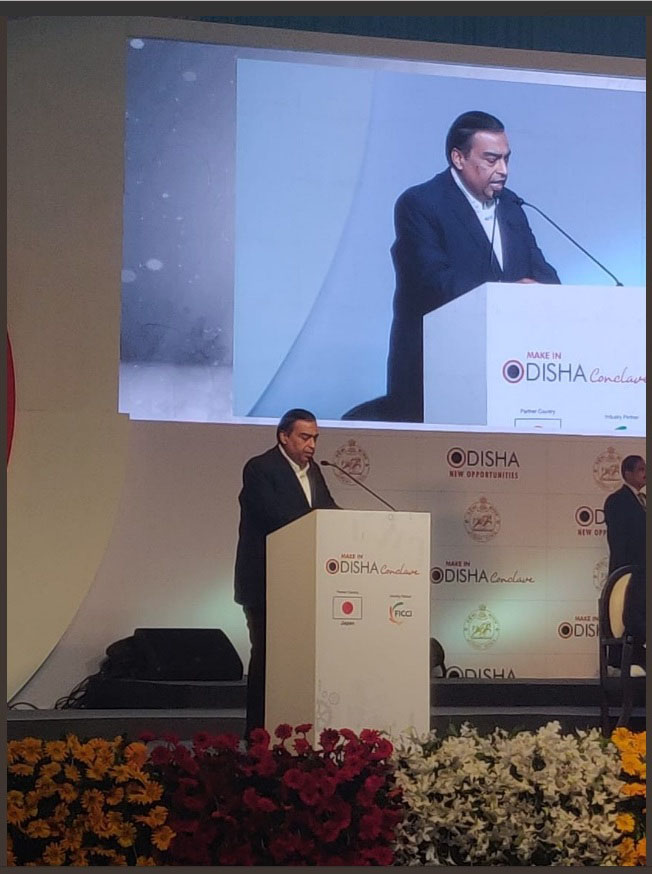 Bhubaneswar: Maintaining that Odisha has been growing at eight per cent annually faster than other States, Reliance Industries Ltd chairman Mukesh Ambani on Monday announced an additional investment of Rs 3,000 crore more in the State.

“Reliance has already explored Rs 6000 crore in the State. And I look forward to investing Rs 3,000 crore more in the future,” said Ambani while addressing the Business Leadership Summit at the Make in Odisha conclave here.

“Today, Odisha has been growing at 8 per cent annually faster than other States. Under the exemplary leadership of Chief Minister Naveen Patnaik, Odisha is becoming one of the best investment destinations in the nation,” said Ambani.

The business tycoon said that, “Through our investments in connectivity and digital tools, we aim to take the power of digital life to all corners of Odisha to further improve education and healthcare and light up the lives of people.”

“We are working with the Odisha Government to empower people through the Shakti scheme. Together with all of you, we are committed to making Odisha one of the most developed digital State in the nation,” added Ambani.

Amabni said India is the fastest digitising economy in the world. “Every aspect of life is going digital. Since Jio commenced operations a litter over two years ago, we are now the no. 1 nation in mobile consumption in the world,” claimed Ambani.

Nearly 800 investors from India and abroad have attended the summit. On Sunday Chief Minister Naveen Patnaik inaugurated the summit and welcomed the delegates to discover the enormous business and growth opportunities in Odisha and to join the transformation process for a ‘New Odisha’. 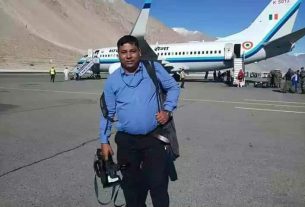