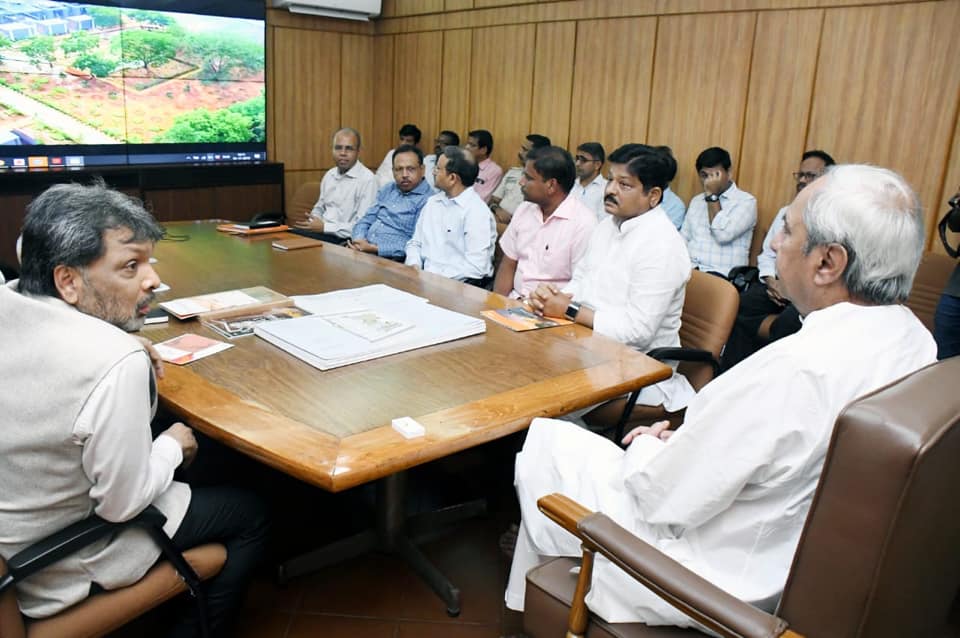 Bhubaneswar: The Samadhi (Memorial) of late Chief Minister Biju Patnaik located at Swargadwar crematorium in Puri will be removed as the State Government has planned a makeover of the sacred cremation ground on the beach of Puri.

The ‘Samadhi’ will be replaced by a memorial plaque. This decision will facilitate entry of hundreds of pallbearers everyday into Swargadwar. Decision to this effect was taken in a high-level meeting chaired by the Chief Minister Naveen Patnaik at the Lokseva Bhavan on Friday here.

The mortal remains of Biju Patnaik were consigned to the flames at Swargadwar on July 17, 1997. In 1999, the Puri Municipality constructed the 40ftx40ft concrete tombstone. Every year, Biju Patnaik’s son and Chief Minister Naveen visits Puri to pay homage to his father at the memorial.

Notably, the Puri Civil Judge (Junior Division) had ordered the Puri district administration to remove the Samadhi which was stayed by the Puri District Judge.

Patnaik on Friday sanctioned Rs 5 crore in the first phase for development of Swargadwar.

The amount will be spent from the Chief Minister’s Relief Fund (CMRF). The Phoenix Foundation will take up the development works. Arrangements will be made to facilitate cremation all throughout the year while rest sheds will be constructed for pallbearers.

The development work will be completed within six months from the start of the project. 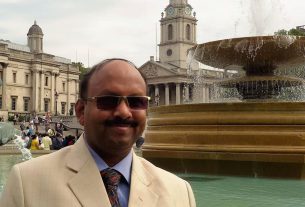 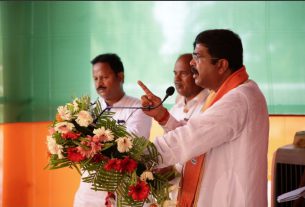 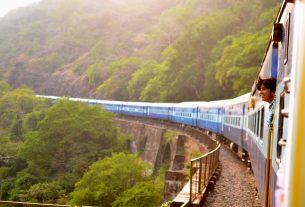