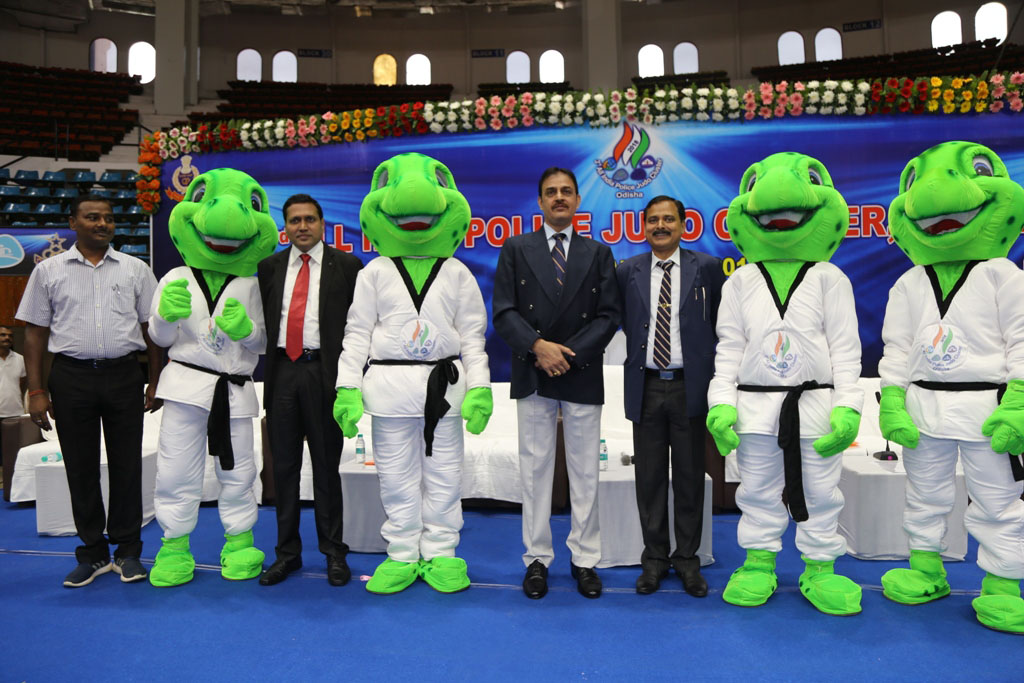 Cuttack: Director General of Police (DGP) Dr Rajendra Prasad Sharma on Wednesday inaugurated the 3rd edition of All India Police Judo Cluster-2018 here. As many as 1,200 players and 300 officials and trainers from 33 teams, consisting of Central Para Military Forces and State Police Organisations are participating in this mega sporting event.

The programme will end on November 19.

The event is being organised at two venues – Jawaharlal Nehru Indoor Stadium and Sachin Tendulkar Indoor Hall in Barabati Stadium in Cuttack.

The championship will be organised under the guidance of ‘All India Police Sports Control Board’. The State Sports and Youth Services Department is providing necessary support in the shape of manpower and logistics to make this event a grand success

The Mascot for the Asian Athletics Championship and World Cup Hockey ‘Olly’ has been taken as the Mascot of this event as well. Olly is Odisha’s rare species of Olive Ridley tortoise.

Players and officials have been accommodated in different locations of Cuttack and Bhubaneswar.

The opening and closing ceremony of the championship will be held at Reserve Police Ground, Buxi Bazaar.

The DGP directed concerned officials to work with utmost sincerity and seriousness since the tournament is being organised for the first time by Odisha Police. 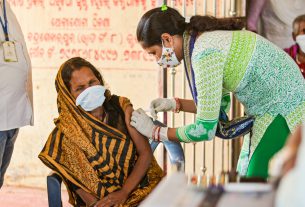 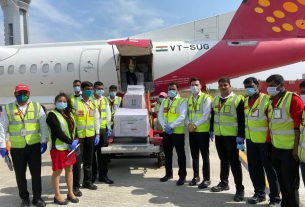 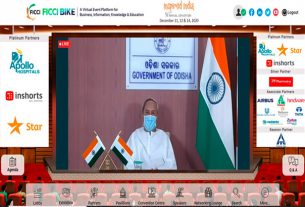