The inaugural function will be held at the Kalinga Stadium, the venue for the World Cup Hockey, in Bhubaneswar on Tuesday (November 27). Internationally-famed music director AR Rehman will perform at the opening ceremony of the hockey World Cup on November 27 at Kalinga Stadium. Bollywood celebrities like Shah Rukh Khan and Madhuri Dixit are also expected to attend the mega event.

Bollywood superstar Salman Khan has confirmed his participation in the second phase of the inaugural function to be held in Cuttack on Wednesday (November 28).

Meanwhile, Chief Minister Naveen Patnaik today met the captains of all 16 participating teams here and attended a photo session with them at historic Mukteshwar Temple. 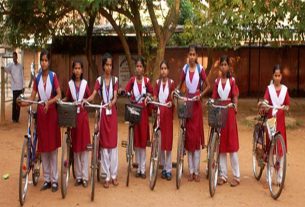 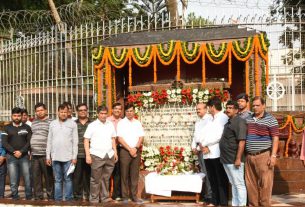 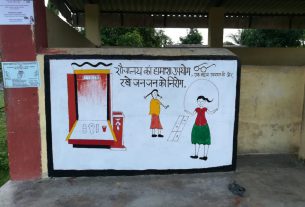