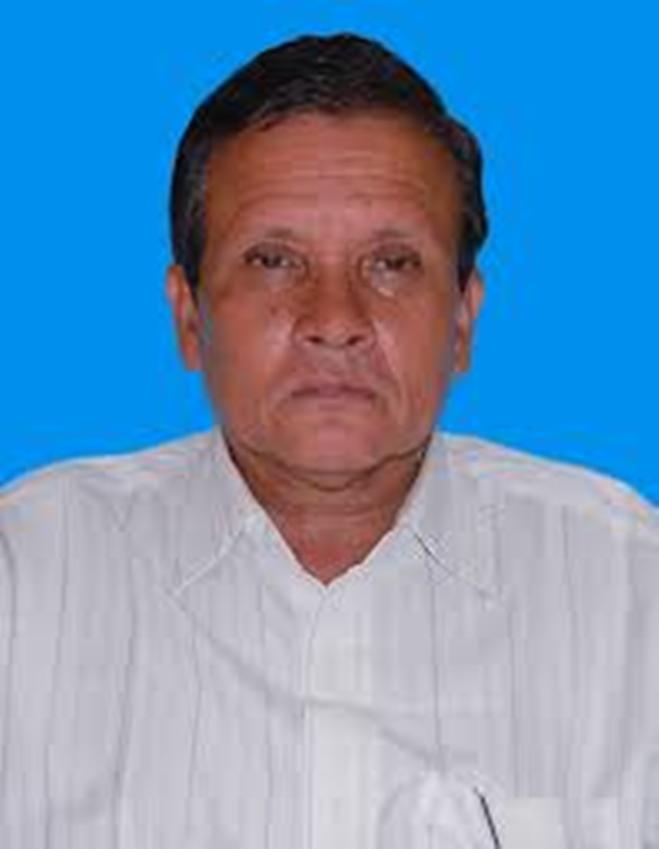 Although Assembly Speaker Pradip Amat recommended Governor Ganeshi Lal for Sarangi’s service extension for the fifth consecutive time from April 1 to September 30, 2019, but the latter sought certain clarification on the proposal.

Responding to the Governor’s response the Speaker argued that as the new Assembly will be formed soon, Sarangi has the required experience to carry out necessary procedures for formation of the new House.

However, the Governor reportedly was unconvinced and did not approve the proposal, the sources added.

The tenure of Sarangi had already been extended four times since his superannuation on April 1, 2013 till March 31, 2019 raising many eyborws. 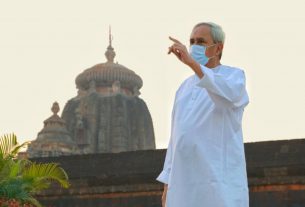 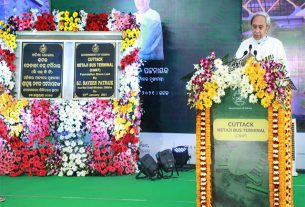 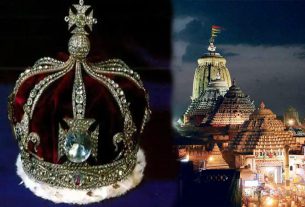