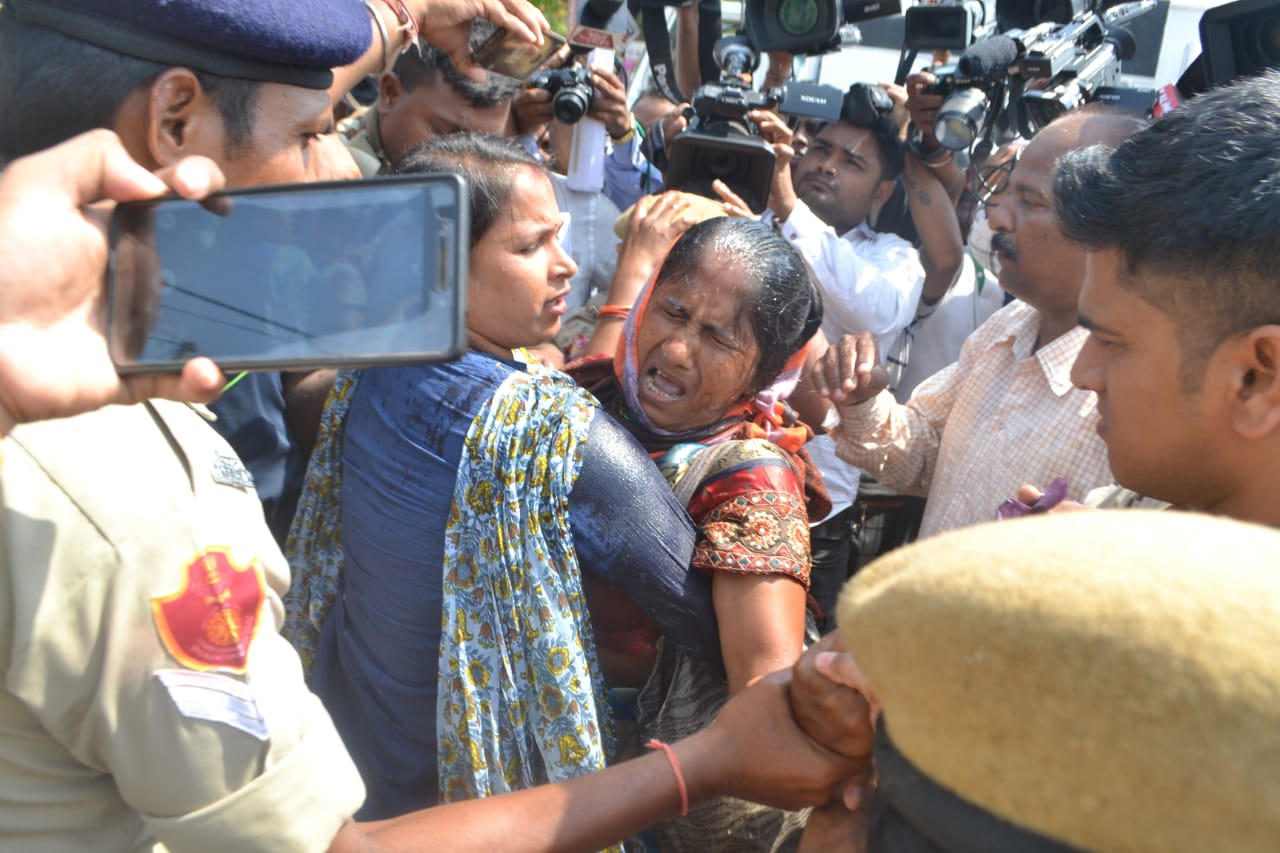 The woman, a resident of Podadiha village under Kaptipada police station in Mayurbhanj district, tried to commit suicide by pouring kerosene on her body when the police personnel deployed to guard Naveen Niwas rescued her. She was admitted to Capital Hospital.

According to reports, the woman was allegedly gave Rs 1 lakh to the Soren for a job. Later she sexually harassed by Soren and one his associates in one evening in 2013. Soren was the MLA from Udala between 2009 and 2014. And due to this, Soren was denied ticket in 2014. The party had fielded Golak Nayak.

The women alleged that though she lodged an FIR against Soren with the police but no action has been taken against him so far.

Sources said the woman was upset as the BJD president and CM Naveen Patnaik gave party ticket to Soren when she is yet to get justice. 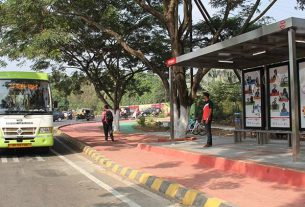 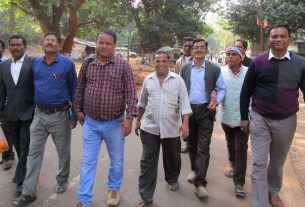 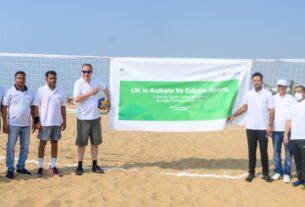