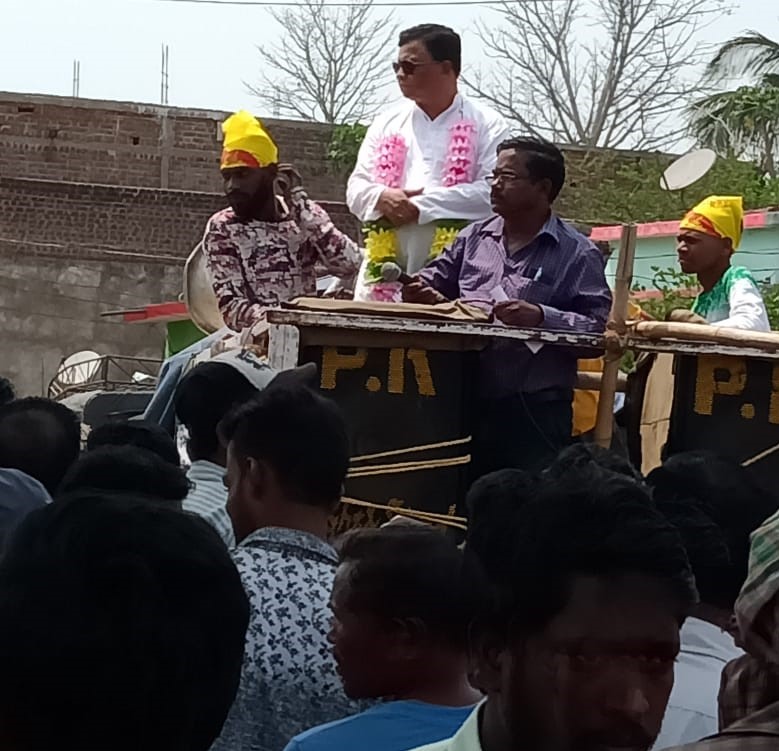 All Odisha Christian Council general secretary Thomas Michel said that, “The Church does not have any ideological leanings or association with any political party, front or candidate. But we are concerned about minorities’ rights and safety.”

He said that Mohana Assembly constituency has 73 per cent Christian population. “And we do not like to see another Kandhamal-like situationin Gajapati.” 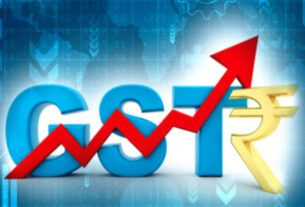 Odisha collects highest ever State GST with record growth of 52% 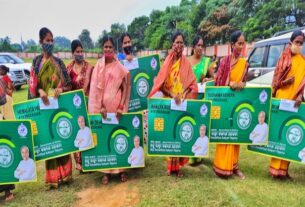 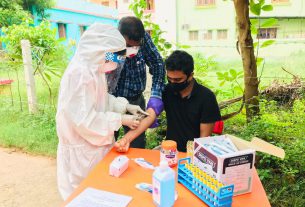