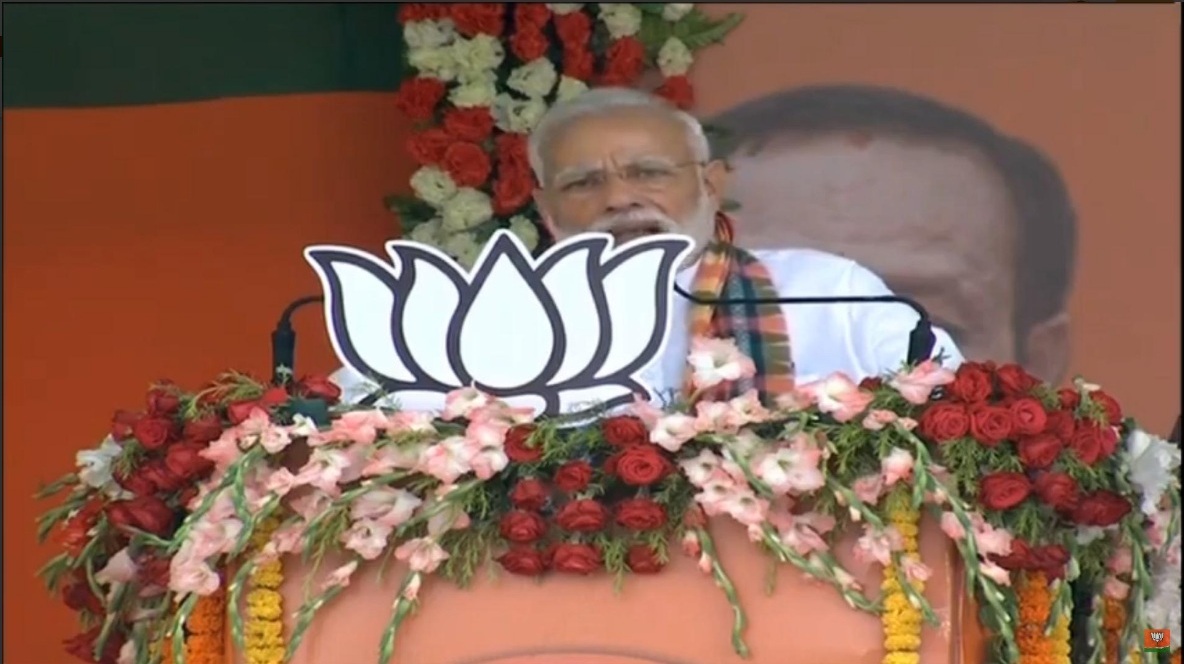 Sundergarh: In a frontal attack on BJD, Prime Minister Narendra Modi on Saturday alleged that the BJD Government lacks Sahi Niti (Clean policy) and has obstructed the implementation of financial assistance to farmers, free treatment to the poor under Ayushman yojana and asserted that BJD’s misrule in Odisha is ending.

“It shows that they have evil and doubtful intentions. Had the intention of BJD Government in Odisha been good, farmers would have got benefits of 1.5 time MSP fixed by Centre, PM-KISAN, Ayushman Bharat yojana,” charged Modi at an election rally in Sundergarh.

He said that that such a Government needs to be punished. BJD’s misrule in Odisha is ending. BJP has people’s blessings, he added.

“You (people of Odisha) have to decide whether you want an honest and hardworking Government at the State and Centre or corrupt and incompetent one. You also have to decide between a Government that thrives on inclusive growth and those who run dynastic rule,” said Modi.

Claiming that they have well-thought policies and good intentions, Modi said, “In Jharkhand, the development has reached every corner. Now, they don’t have to migrate to other States. They have options to earn livelihood in their State. This is what happens when you have same Government in the State and the Centre.”

The Prime Minister also said that India now enters the homes of terrorists and kills them.

“There were Governments earlier, but there was no surgical strike and airplanes did not eliminate terrorists’ hideouts by crossing the border of other countries. Now, India enters the homes of terrorist and kills them. This is the evidence of changing India,” said Modi. 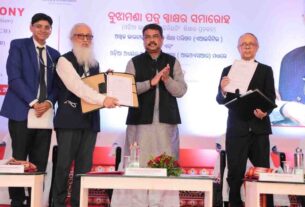 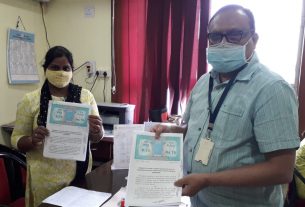 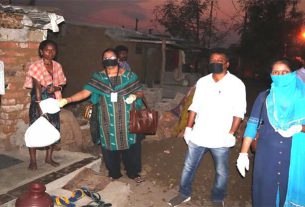