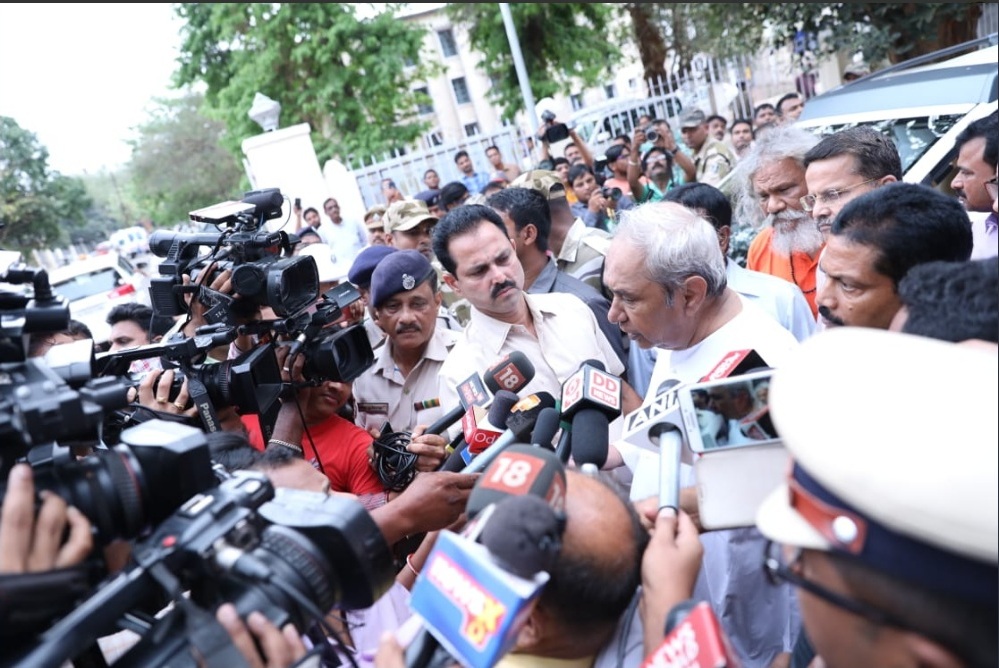 “I had come here to meet the Chief Electoral Officer about a strong complaint of the election office stopping our Government’s KALIA scheme for the farmers. There’s no restriction on PM-KISAN scheme but KALIA Scheme disbursal has been stalled,” Patnaik told reporters after meeting with the CEO.

Maintaining that he was disappointed to see that BJP complained to EC about KALIA scheme, Patnaik said farmers will give them a befitting reply.

On Friday, the BJD sought the intervention of the Election Commission of India (ECI) accusing the Odisha CEO of not allowing disbursement of cash assistance to around 25.34 lakh farmers under the State’s KALIA scheme due to pressure by BJP.

The ruling party argued that the process of selection of beneficiaries had started on March 1, much before the model code of conduct came into force.

So far, over 37 lakh farmers, sharecroppers and landless agricultural households have already been benefited under KALIA, which was launched on January 25. Cash assistance worth Rs 1,850 crore has already been transferred to the accounts of farmers across the State. 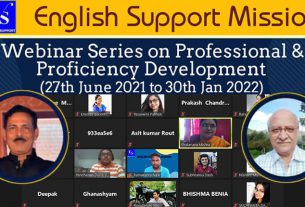