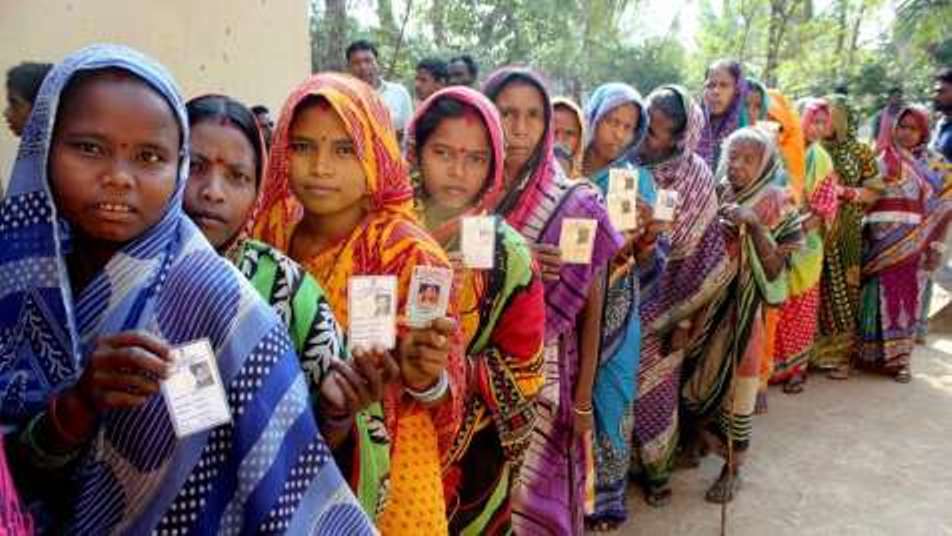 Jagatsinghpur: The five Central Observers, appointed by the Election Commission of India (ECI), for Jagatsinghpur Parliamentary constituency have started their initiatives for ensuring free, fair and peaceful elections.

Jagatsinghpur Lok Sabha seat and the seven Assembly segments falling under it will go to polls in the fourth phase on April 29. The Jagatsinghpur district administration informed that the officers have started their work from Wednesday.

The ECI engages three types of observers in poll duty – general, police and expenditure. The observers, considered as eyes and ears of the ECI, are drawn from IAS, IPS, IRS and other cadres of Central Government.

Kumar Rajiv Ranjan joined as general observer for the Paradip, Tirtol, Balikuda-Erasama and Jagatinghpur Assembly segments. Ranjan, who sits at the district Collectorate can be contacted on his mobile number 8480519604 for giving any poll code violation.

Another general observer, Anish Sekhar, will oversee the election process in Kakatpur, Nimapara and Niali Assembly segments in addition to the Jagatsinghpur Parliamentary seat. Voters can intimate any poll-related complaints in Sekhar’s mobile number 9438494825 for immediate attention and subsequent action.

Bikash Kumar, the police observer, will monitor police arrangements in all the seven Assembly constituencies. His mobile number is 7653839394. 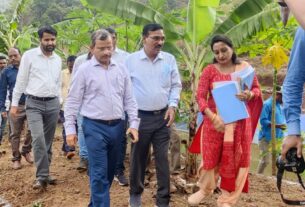 Deomali to be developed into tourist trove: Odisha Chief Secretary 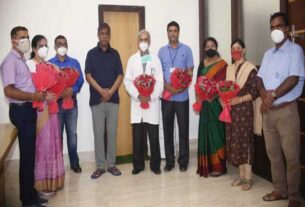 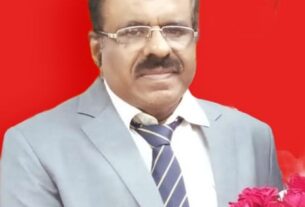