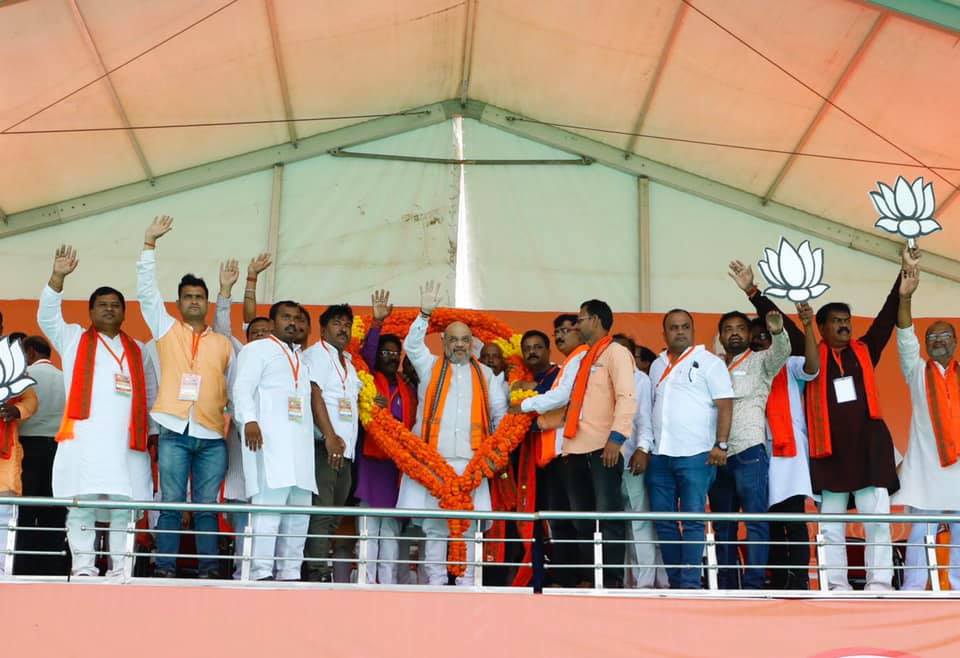 Keonjhar: In a bid to woo tribal voters, BJP national president Amit Shah on Friday promised land rights over forest land to tribals, MSP to all minor forest produces and a steel plant in Keonjhar district if BJP comes to power in Odisha.

“If BJP voted to power, tribals will be provided land rights over forest land and MSP to all minor forest produces, besides setting up a  steel plant and a medical college in Keonjhar district,” said Shah at a public rally at Medical Ground in the tribal-dominated district.

Appealing people to remove inefficient Naveen Patnaik Government and bring BJP Governments both at the Centre and Odisha, Shah said, “Give BJP a chance it will bring rapid transformation and make Odisa No 1 State in the country. Odisha has been utterly neglected by BJD in the last 19 years.”

He also targeted the BJD Government for not utilising District Mineral Foundation (DMF) fund for the holistic development of mineral rich Keonjhar.

He also said that the party will send all those involved in mining and chit fund scams if the voted to power.

Shah will also visit the State on April 17 when he addresses two rallies at Mahisapata in Dhanekanal district and Tennis Ground in Badamba in Cuttack district. 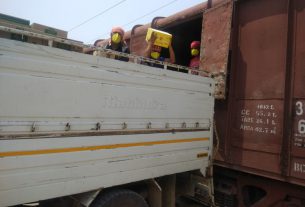 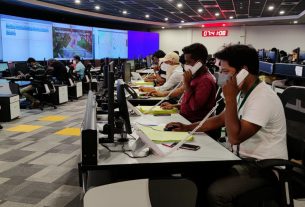 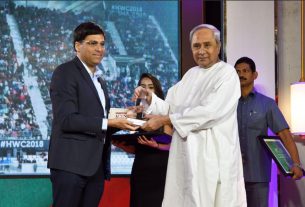