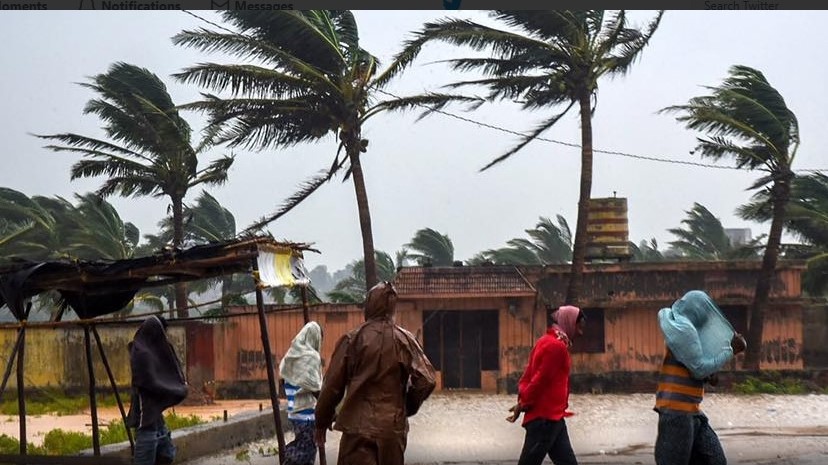 Bhubaneswar: Chief Minister Naveen Patnaik on Wednesday reviewed the State’s preparedness as cyclone Fani is expected to make a landfall in Odisha coast in Puri on Friday afternoon and directed evacuation of nearly 8 lakh people resinding along the coast and low lying area by Thursday afternoon.

“Every life is precious. About eight lakh people will be evacuated and sheltered in cyclone centres, schools and other safer places. Officials must ensure 100 percent evacuation in vulnerable areas. They will be provided cooked food,” said Patnaik after taking stock of the preparedness to deal with the calamity.

He emphasised that special care should be taken to safely evacuate pregnant women, children, old and differently abled from vulnerable areas.

About 879 cyclone centres have been kept in readiness for sheltering evacuated people. He emphasized on community capacity building where each shelter will be managed by 50 volunteers trained by the State Government.

The Chief Minister also reviewed the preparedness measures undertaken including pre-positioning of response forces. He emphasized on early restoration of power, water and road communication.

Meanwhile, as per the latest forecast by JTWC at 8 pm today, the cyclone Fani would cross near Tandahar, 10 km north of Chandrabhaga, in Puri district on Friday afternoon. The wind speed before land fall would be about 185 kmph and pass through Jagatsinghpur, Kendrapara, Bhadrak and Balasore before going to West Bengal.

On the other hand, the IMD Bulletin released at 8.30 pm said that Fani moved northwestwards with a speed of about 13 kmph in last six hours and lay centred about 570 km south-southwest of Puri .

“It is very likely to move northwestwards during next 12 hours and thereafter recurve north-northeastwards and cross Odisha Coast at Puri on 3rd May afternoon with maximum sustained wind speed of 170-180 kmph gusting to 200 kmph,” said the IMD bulletin.

After landfall it is likely to move to Cuttack, Jagatsinghpur, Jajpur, Bhadrak and Balasore districts of Odisha and then enter to West Bengal.

Earlier in the evening Special Relief Commissioner Bishnupada Sethi, quoting the IMD, informed that the extremely severe cyclonic storm Fani is expected to make landfall in Puri at around 5.30 pm on May 3. 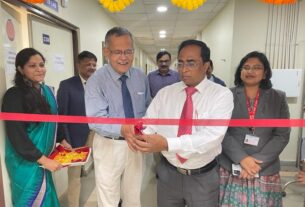 Odisha gets maiden advanced diagnostic centre for fungi at AIIMS-Bhubaneswar 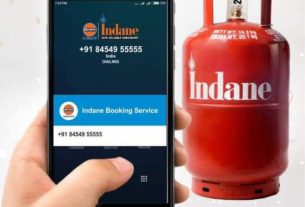