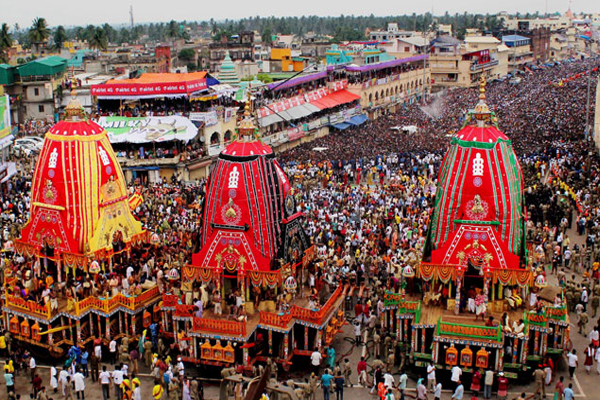 Bhubaneswar: Low flying objects like helicopters and drone cameras on the Grand Road and Jagannath Temple premises in Puri will be prohibited on the day of Rath Yatra for security reasons, informed DGP Dr Rajendra Prasad Dharma on Tuesday.

Ahead of the annual Rath Yatra of Lord Jagannath and His siblings in Puri, the DGP presided over a preparatory meeting today on security issues at the DGP’s camp office here. “Due to widespread damage to CCTVs during the recent Cyclone Fani,  temporary cameras will be installed to check untoward incidents,” said Sharma.

It was decided that elaborate security arrangements would be made during the major events such as Nabajauban Darshan (July 2), Shree Gundicha Yatra (July 4), Bahuda (July 12), Sunabesha (July 13) and Niladri Bije (July 15). RAF and CRPF will be requisitioned well ahead of time to provide extra security coverage. Bomb disposal squad/ HHMD, DMFD and metal detectors will be pressed in to service. Special emphasis would be given on VVIP security.

Further, CCTV cameras and X-Ray baggage scanners will be installed. Beach patrolling and sea vigil would be intensified. 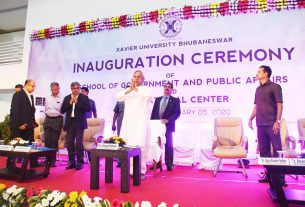 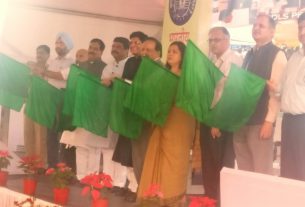